A year and new story arc later and Bloodshot Reborn is still going strong as ever and this issue is no exception. Writer Jeff Lemire continues to put Ray Garrison through new trials and tribulations even in the barren, gas soaked and water-less future; teamed with Lewis Larossa the creative duo have fashioned a cinematic interpretation of our reluctant and intrepid hero that owes much to George Miller's 'Mad Max' series of films but under Lemire's skilled hand it becomes something fresh.

The issue starts (with a very Crisis on Infinite Earths issue one intro) out with an action packed visual expository explanation from Ninjak of what has been happening within the guarded walls of Los Angeles. It seems that Ninjak (along with Faith, Torque and Animalia) has formed a resistance against the ever vigilant and oppressive X-O Manowar drones and the team were quickly decimated at their hands leaving only Ninjak to recount his tale to a seemingly unfazed Bloodshot. Bloodshot wants nothing to do with Ninjak's crusade and would prefer to be left alone to the joys (or lacktherof) of desert life and his longtime companion Magic, but after Ninjak's failed reach out Bloodshot returns home to a tragedy that sends him over the edge and into the realm of revenge and retribution for his loss and ultimately leads him back to Ninjak with an answer to his pleas for help....and with the events that have taken place we can surmise what that answer is. 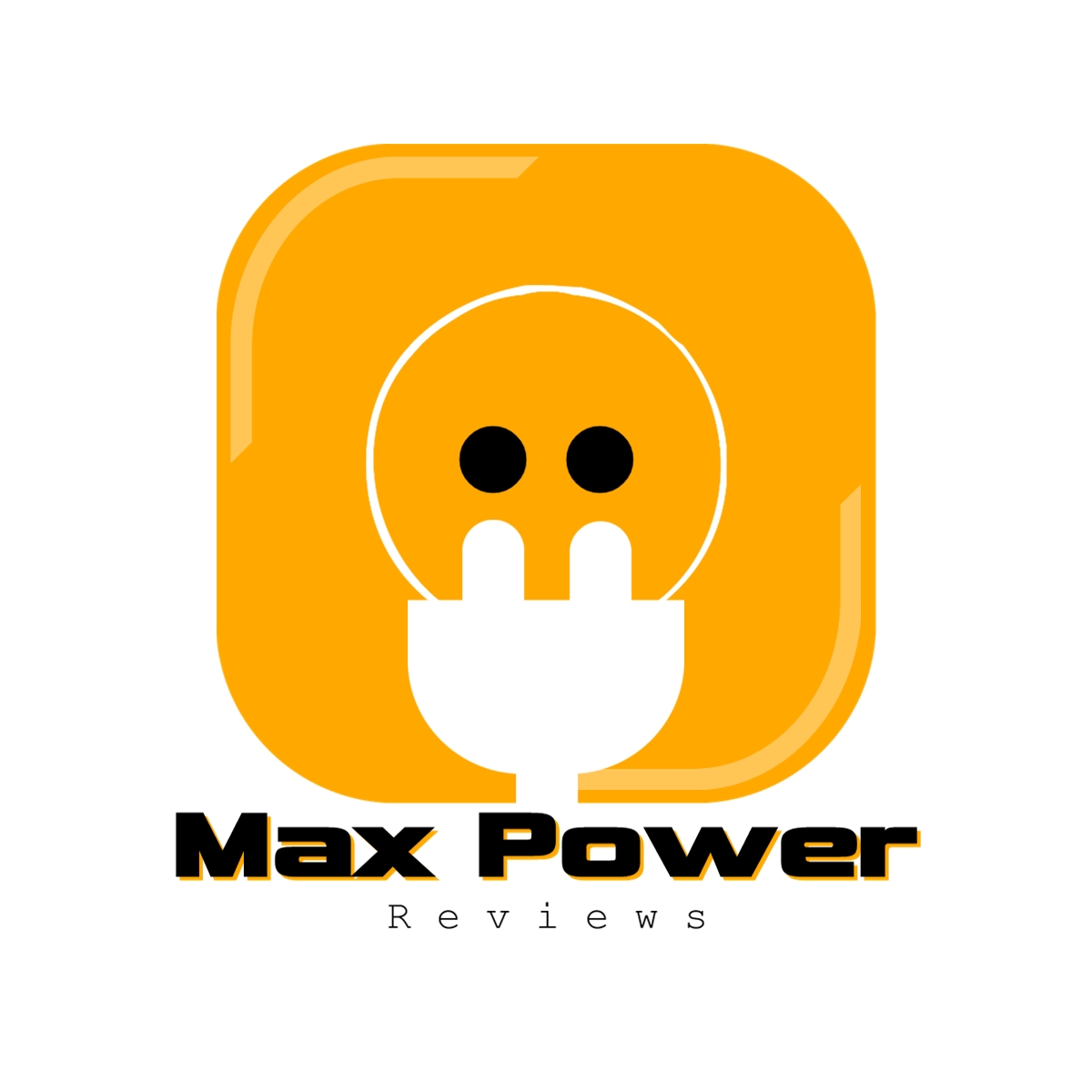 Many have accused Lemire of riffing off his Old Man Logan story but that observation seems myopic when in fact the only similarity bearing on that story and the 'Analog Man' is that both protagonist are aged and seeking revenge. That's pretty much it. Those who have not read the previous arc of 'Bloodshot Reborn' can pretty much wander into this new story blind and be enthralled by the storytelling and art which leaves you wanting more, but I strongly recommend reading the first 10 issues if only to be caught up as well as read a helluva action packed pot boiler of a story. if 'Analog Man' seems to borrow certain cinematic post apocalyptic tropes then I would advise you to look past it and get lost in Mr Lemire and Mr. Larossa's engaging and fast spin on such tropes.