The third installment of "Dark Knight III: The Master Race" is a strong comic. Again, it includes heavy paper for the cover, the pages within and includes a mini-comic. The book presents a visually good story as the story has a number of big moments covered with big images. The story moves the plot along nicely as the master race seems to be taking over and making things look bleak for Earth. Generally, this is a solid read with a very strong presentation. Give it a shot.

Bruce Wayne is too old to be Batman. He looks beaten visually and his internal monologue speaks of a person that has reached their limit. He can't protect his young Robin and Robin is simply too young and inexperienced to pick up the cape and cowl or go solo. However, when the opportunity arises, Bruce takes matters into his own hands.

The Kryptonians that have escaped their prison in the miniature city and are out to rule a planet. Violently, if necessary. They are angry and begin the process of getting the humans to submit. Bruce seeks out his Kryptonian friend to help him.

The comic is good because it puts a darker spin on familiar paths. Bruce dusts off the costume to help a dire situation, Superman does the same. It's nothing new in these types of future stories. The idea of evil Supermen coming to Earth is also a well-worn path for Superman stories. The spin here is that there seems to be an army of them instead only a few and they seem to be willing to destroy things first and gain submission second. There is also a different surprise at the comics's end.

The comic struggles in some spots. The snippets of news and other media outlets are sort of annoying. They doesn't add much to the comic except to try to force the comic into the present time and provide some ill-timed chuckles at twitter handles and hashtags. The other problem is the number of Kryptonians and what they are doing seem to be ill defined. It really isn't clear who they are, where they are, what they plan to do or how they are doing it. In some ways it would seem that this would have been better if they simply started attacking instead of proclaiming vague intentions on television.

The artwork is solid. The comic has big pages and big visuals. Some of them are very good and grand. However, some of them look loose with details. Great attention was put into the panel layouts and some of the page designs. However, some of these nuisances read poorly as it isn't entirely clear where to read next on the page. The mini-comic does not have the same attention to detail in the art department. The comic has strange pencils when it comes to the characters and the inks don't provide the same definition as they do in the main story. The book is a fine effort on art all around, but looks more epic because of the splash pages, the heavy paper and a select number of pages where it all comes together.

"Dark Knight III: The Master Race" raises the stakes in terms of tension and plot in the third issue. Once again, the comic provides a mini-comic and heavy paper for the cover and interiors to help give a little more bang for your six bucks. The comic goes over familiar territory where old heroes dust off their gear to save Earth one last time. However, there are a couple of interesting twists as things begin to heat up to set this story apart from previous ones. The artwork is good, but the presentation with the heavy page and mini-comic and big splash pages help to make the comic seem closer to epic in nature. This is worth a look if you don't mind paying the six bucks. It looks like this is going to be a mini-series that you don't want to miss. 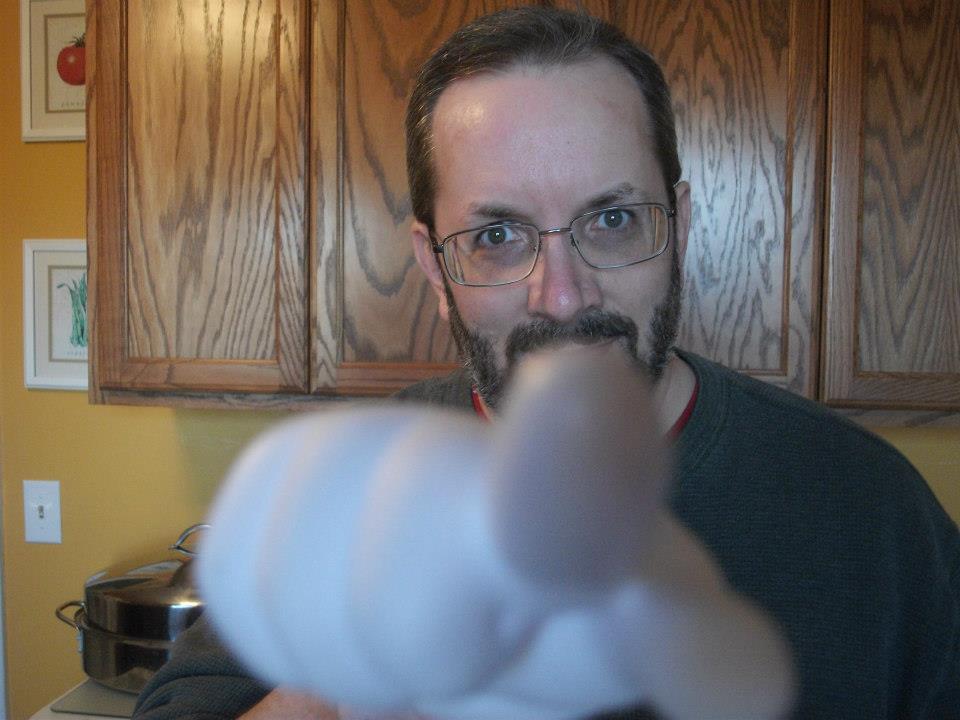