The Squadron Supreme was born out of the Secret Wars event. Getting to know a cast of characters from different universes who are thrust together to form a team on a world not their own took a little time, but after more than a year, Marvel has created a team of vigilantes whose intentions are essentially good, but their means are not necessarily justified. For me, the unpredictability of each character is what makes them interesting.

Squadron Supreme #14 is an action-packed comic that begins with Nighthawk staging a breakout of Thundra and Blur from a Shield helicarrier. Nighthawk's character is very chaotic, you never know what he is going to do and sometimes you don't even know why. In this case, he is desperate to prevent a battle predicted by the Inhuman, Ulysses, but Nighthawk's actions seem to be leading to the very battle he is attempting to prevent. Meanwhile, Namor has been resurrected in the past by Hyperion and Dr. Spectrum, who return to the present with the no-longer-headless Atlantean, and join in the battle.

Non-stop action is capably rendered by Leonard Kirk and Paolo Villanelli. Their art has been solid and consistent throughout the series so far, but is never more than average work. Having been a comic fan for more than 3 decades, I can appreciate the old school look this book has, but it can get a bit clunky from time to time. I would actually like to see what a more modern art team could bring to some of the dynamic battles in this title. One thing that has been fantastic are the covers; both Alex Ross and Alex Garner have done some great work. 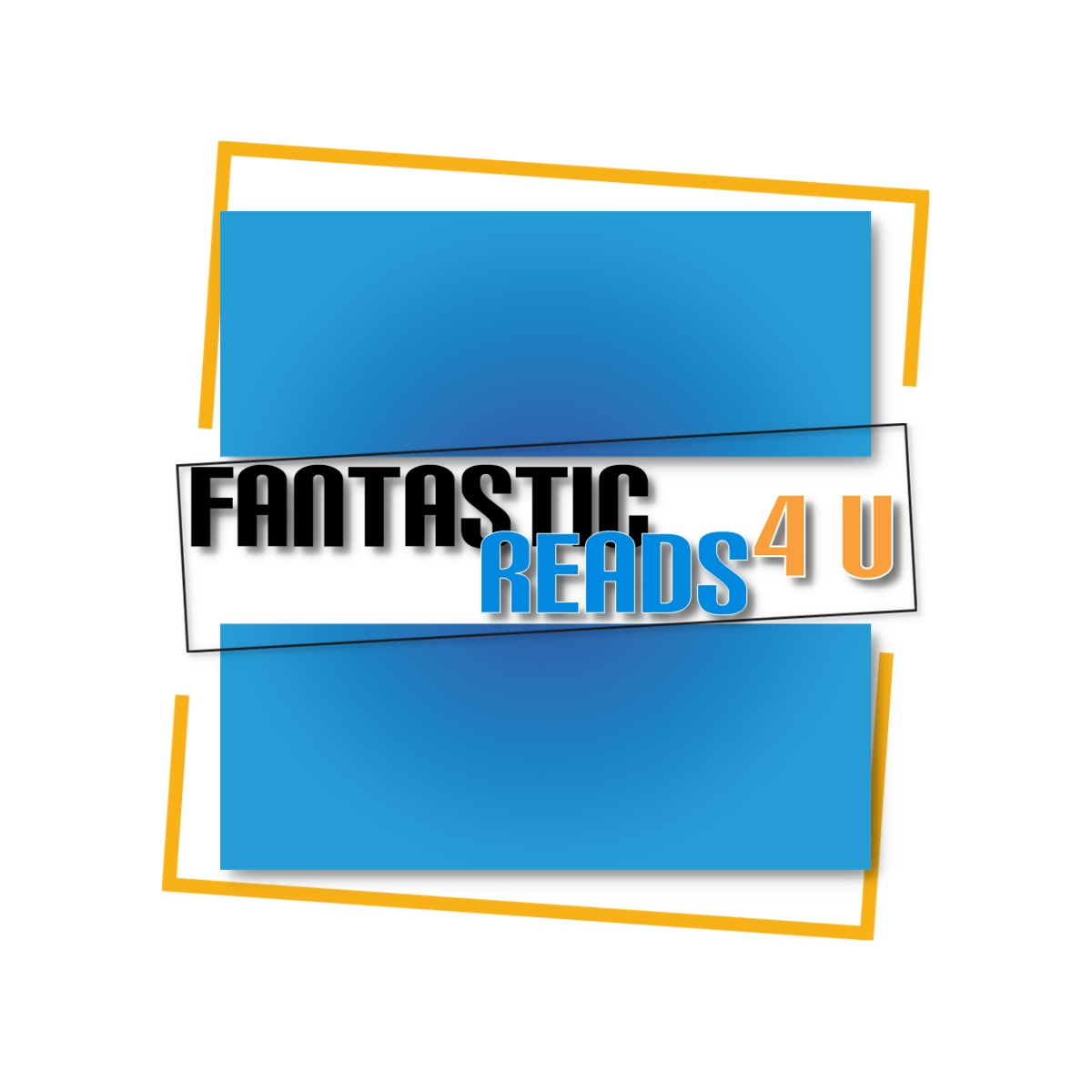 I have held back on writing any opinions of this book, because it is so unpredictable. The characters who comprise the Squadron seem to want to be heroes, but somehow, they don't fully understand that the world will hold them accountable for their every action, that in fact, because of their extreme abilities, they are held to a higher standard than the average person. In some way, the group comes off more like a bunch of teenagers instead of the adults they are; they seem to think the world revolves around them, and don't consider the affect their actions will have on everyone else. But they are adults and should know better; they should realize ordinary humans fear anyone with greater power.

Overall, Squadron Supreme #14 is a good comic with a good story and decent, but average art. It is action-packed, with no dull moments whatsoever. Because this team is so different, the potential for this comic is nearly unlimited. I am finding myself wanting more and wanting to know what will happen next – definitely a good sign.