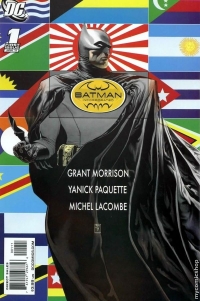 Morrison begins the next phase of Batman here in what he described as a Brave and the Bold type title. True to form, this issue has Batman team up with Catwoman as they head overseas to recruit Mr. Unknown to join up with the new Batman Incorporated. The book is a fun read that introduces (or reintroduces) some fun characters while managing to give a different feel to the book as it switches from Gotham to Tokyo. This was a good start to what looks to be a fresh and interesting series. 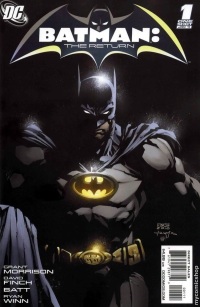 Morrison begins his next chapter for the Batman franchise in this stellar opening issue. The funny thing is that the title of the issue implies that Batman is 'back' when really he does literally 'return' but this comic book is an actual beginning to a completely new phase for the character. I was hesitant about picking this issue up. Mostly because I was leery of being dragged on another 40+ issue story that required remember tiny references dropped here and there over the course of three or four years. And while that may still come, this opener is a straight forward and fun look at how the next phase is to be constructed. This is worth picking up. 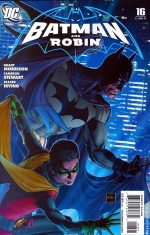 Morrison leaves Batman and Robin with a bang as he wraps up so many plots and sub plots that have been running for years. Morrison even ties a bow on little things, such as the meaning behind the acronym R.I.P. This issue is satisfying in so many ways after reading his run for the past three or four years and wondering about some of the hidden meanings behind so many of the events. However, the issue is far from perfect. As a whole, though, this is a great read for an oversized finale to one story and the beginning of an entirely different one. New Reviews of This Week's Releases!

It was an excellent week for comics this week. We chose fewer titles, because we wanted to go in-depth. Watch as we review the Serenity: The Shepherd's Tale GN, Bullseye Perfect Game #1, Superboy #1, Ozma of Oz #1, Wolverine #3, Scarlet #3, Amazing Spider-Man #647 and Generation Hope #1! 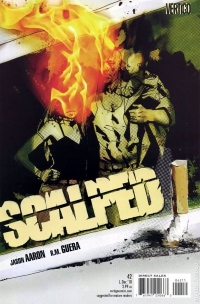 Scalped deals out a shocking issue to its conclusion of the Unwanted arc. This series usually excels at taking its characters to new depths and this issue may top them all. The irony is that it does so without violence, drug use or questionable alliances. Instead the heart of the issue deals with the unsaid – the things we wish we could say to someone that could change everything. Or in some cases, the things we wish we didn't say that could have pushed our lives into a completely different direction. This issue is just gut wrenching. 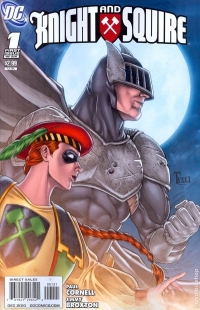 The spin-off mini series about the Grant Morrison resurrected Silver Age characters starts off with a solid issue. Coming into the series there was enough information out there that pointed towards this being a fun book, complete with a British to American slang mapping in the back of the issue. After reading the first issue I think it is safe to say this is not only a fun read but it is also one with unique charm that brings together two distinct super hero cultures. 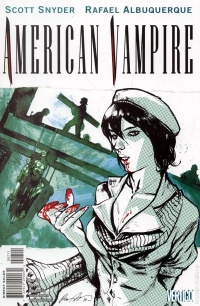 The second issue of the latest arc in American Vampire makes the murder mystery a bit, more murky. As the issue unfolds we find that things are not all that simple and that the plot goes a little deeper than one random vampire out there. The issue continues to do the things that have made this series great thus far. There is strong writing, excellent artwork, interesting characters and enough mystery with a good cliffhanger to keep the reader coming back for more. 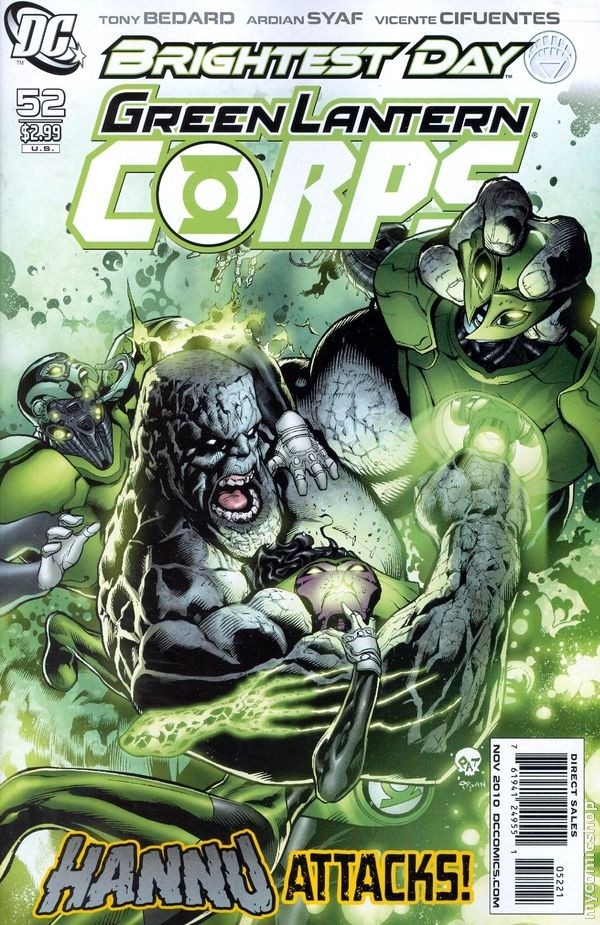 This issue wraps up the first arc, post-Blackest Night, with a resolution to the Alpha Lantern situation and seemingly an end to the latest Cyborg Superman story. The issue moves quickly and has strong voices for the large cast of characters and is a very good looking comic book. Its drawbacks seem to stem from the editorial decision surrounding the usage of the Alpha Lanterns and the fact the story is small in scope when compared to what came before. Overall this is a decent comic book story. While it might not have the pressure or the build up to Blackest Night it does go back to the roots of the series before it got propped up with the mega crossover. If you are used to epics then this probably isn't going to be your cup of tea.