The X-Men and friends visit VENOM ISLAND this December 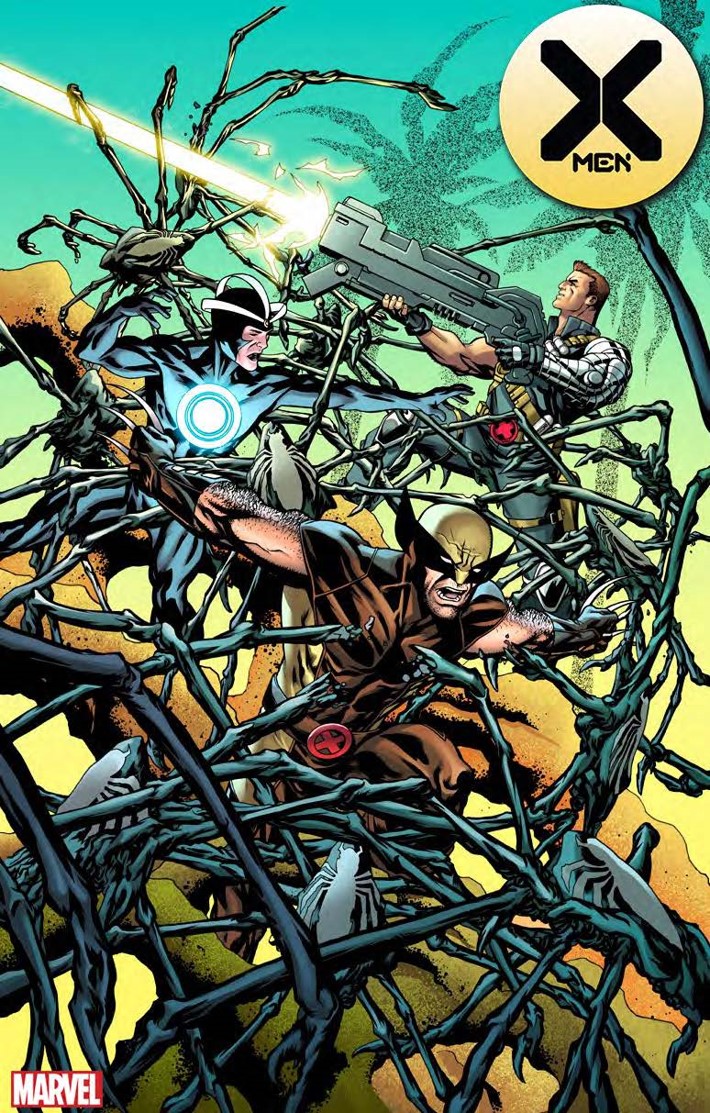 The X-Men, the Fantastic Four, and Captain Marvel will find themselves on VENOM ISLAND this December on variant covers.

Media Release -- In anticipation of VENOM ISLAND arriving in December, set your sights on these variant covers featuring the X-Men, the Fantastic Four, and Captain Marvel battling their way through the symbiote-infested island.

And be on the lookout for these other Venom Island variant covers in December featuring more of your favorite Marvel heroes! 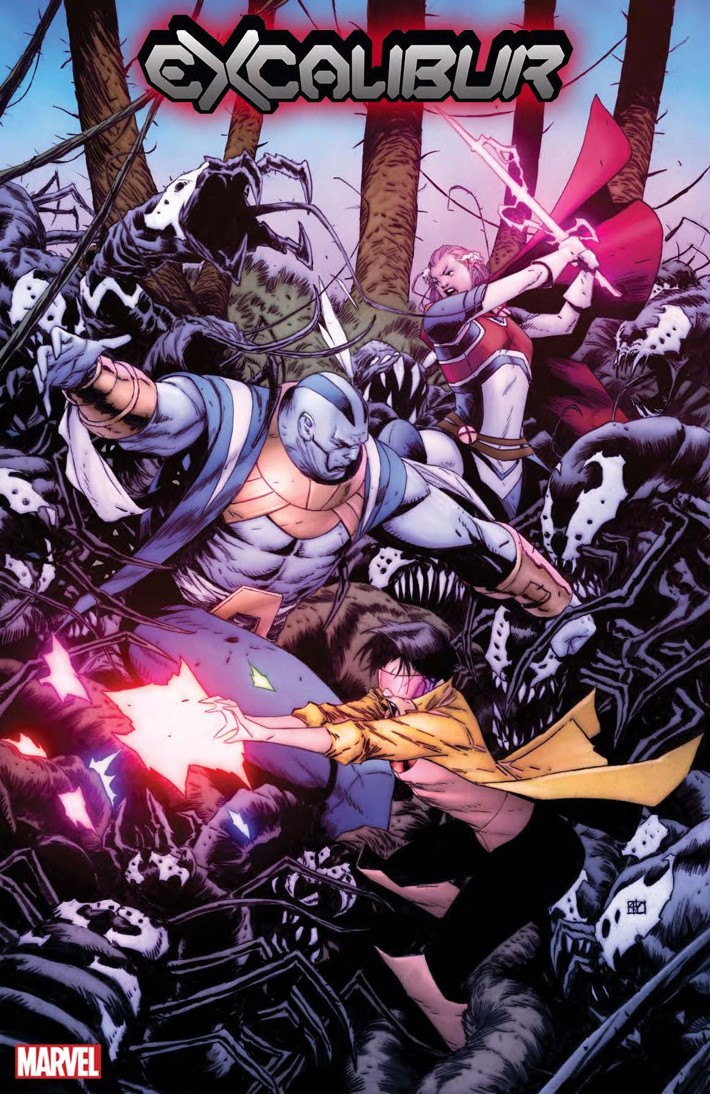 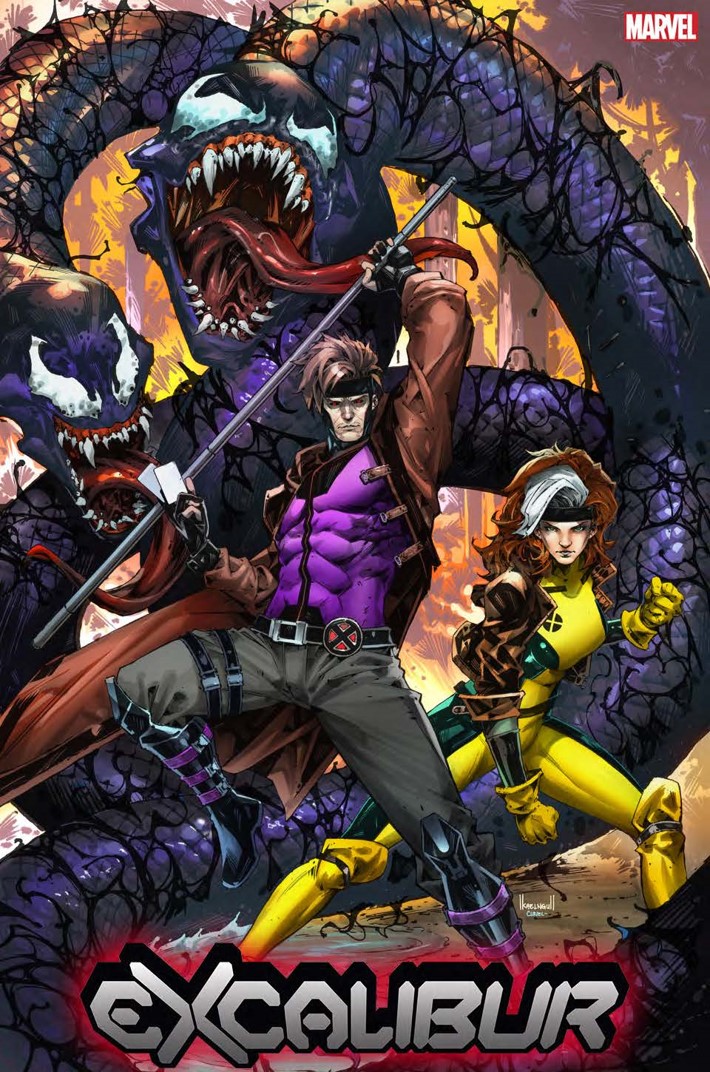 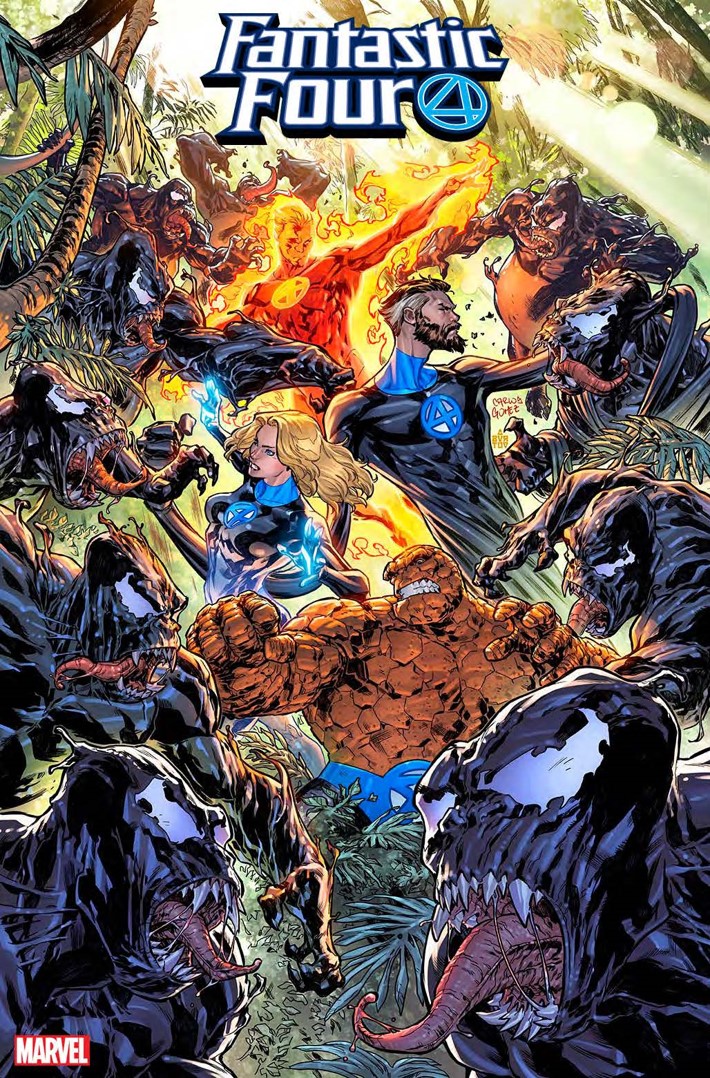 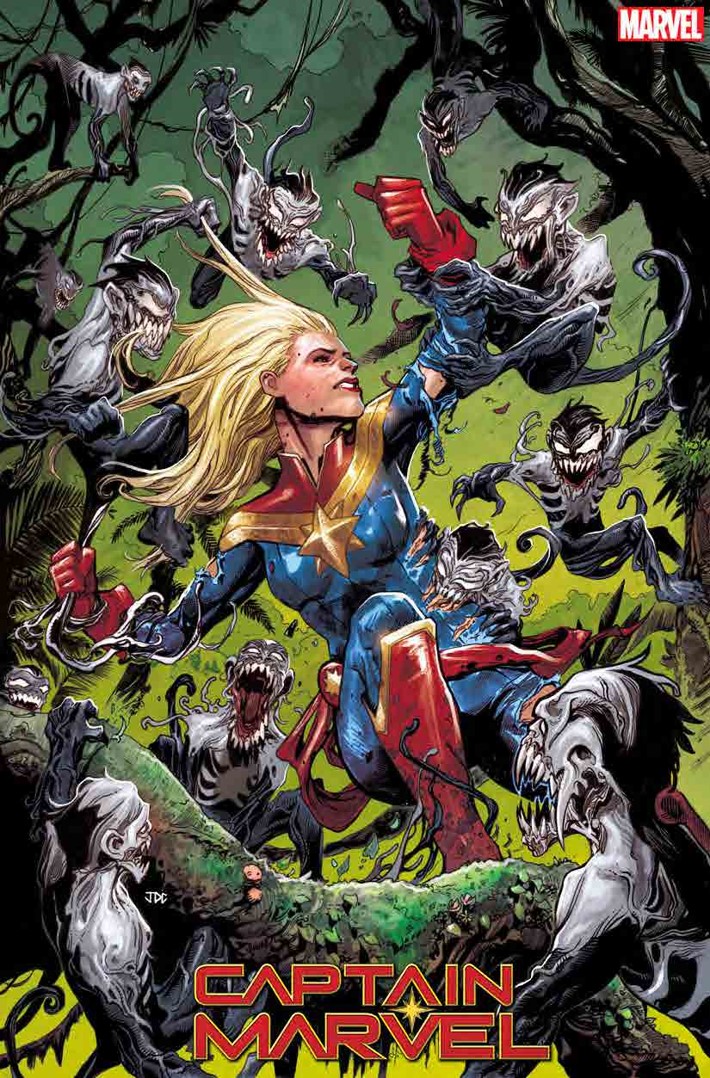