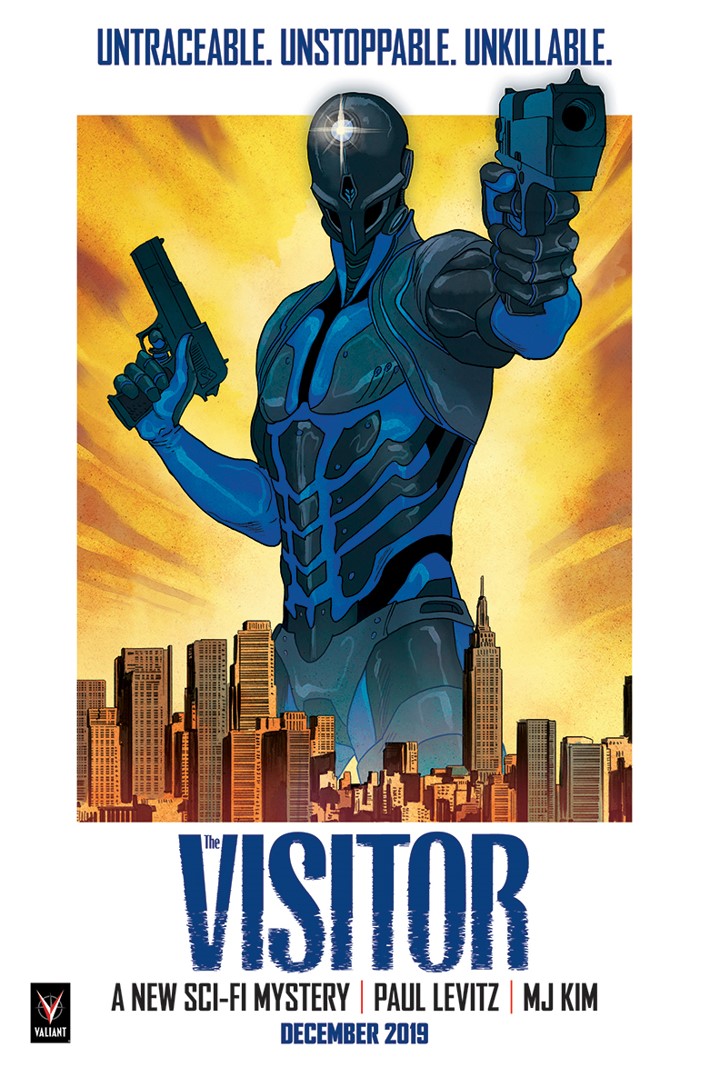 Paul Levitz, famous for his time at DC Comics and The Legion Of Super-Heroes, is bringing THE VISITOR to Valiant Entertainment.

Media Release -- Who is the Visitor and why are the leaders of the world terrified of him? This December, industry icon and Eisner Hall of Famer PAUL LEVITZ (Legion of Super-Heroes) and Russ Manning Award-nominated artist MJ KIM (FAITH: DREAMSIDE) unleash THE VISITOR from Valiant Entertainment!

Paul describes the brand-new sci-fi story as "a layered mystery" and crafted the thrilling tale so readers can enjoy the ride "without needing to know anything about any previous comics."

The innovative storyteller also praised his collaborator, MJ Kim. "And from what I've seen of MJ's work so far, it should be a visual delight."

Editor David Menchel can't wait for fans to delve into THE VISITOR. "It's the kind of story that starts with a bang and keeps getting louder."

Please let me and Gregg Katzman know if you are interested in any interview opportunities. 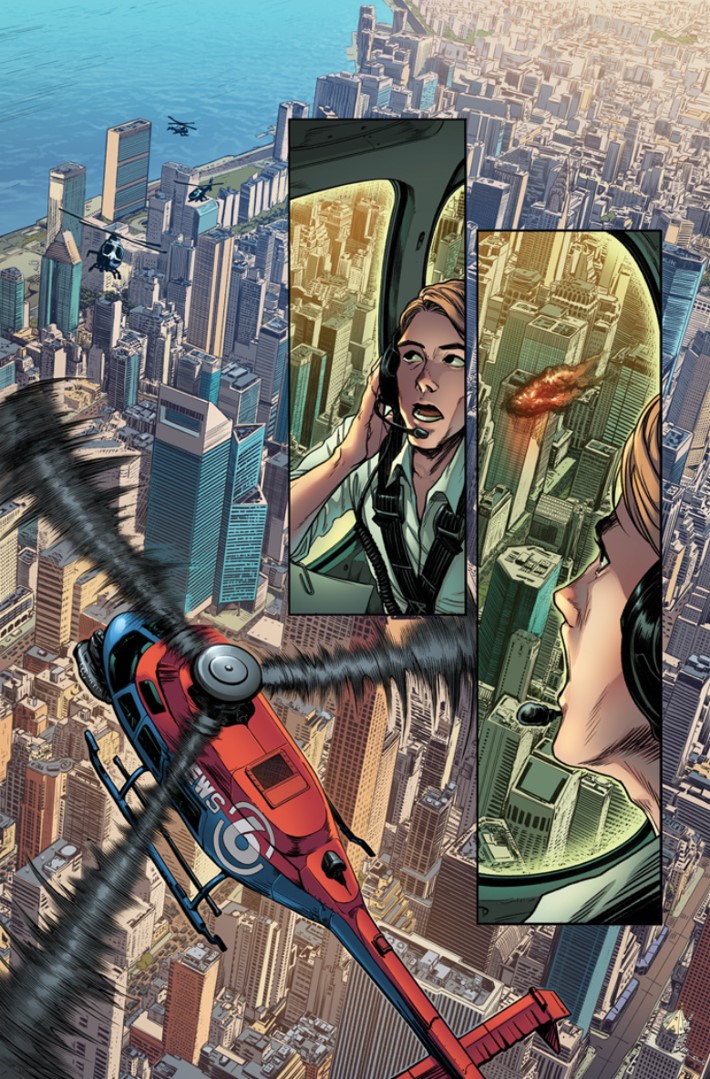 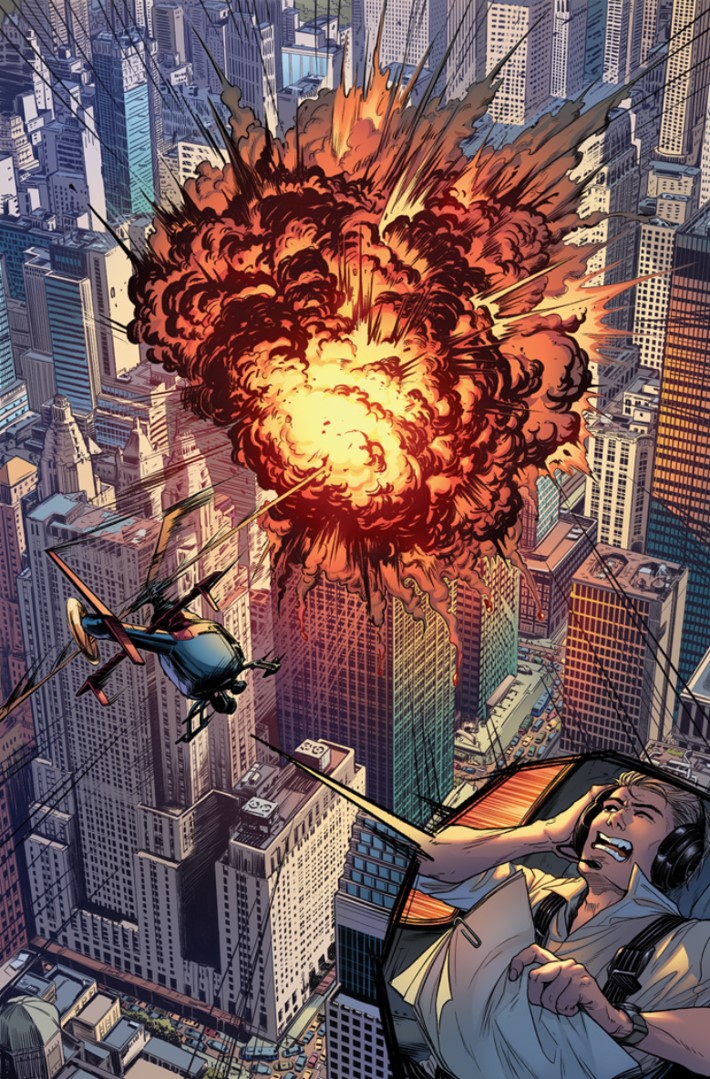 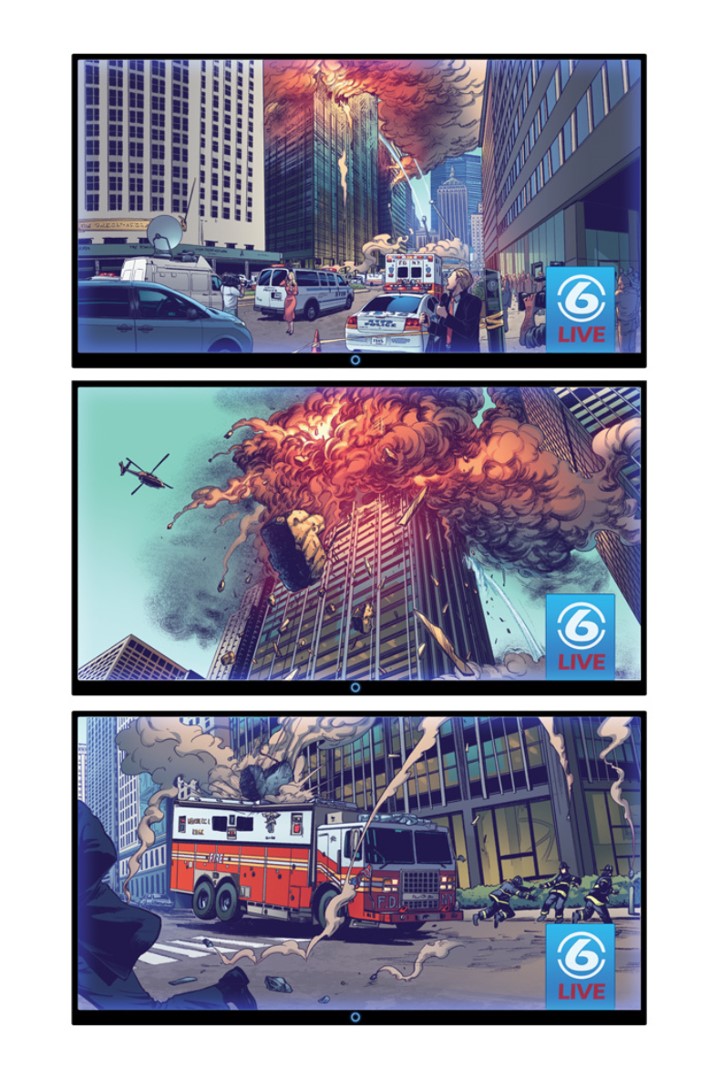 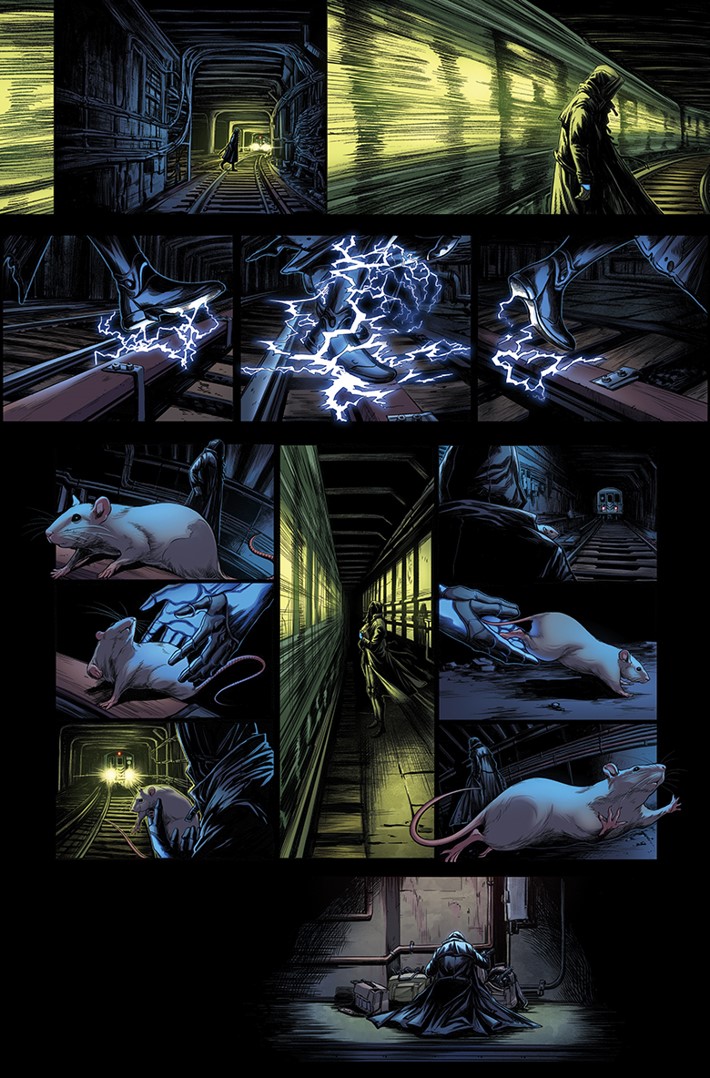 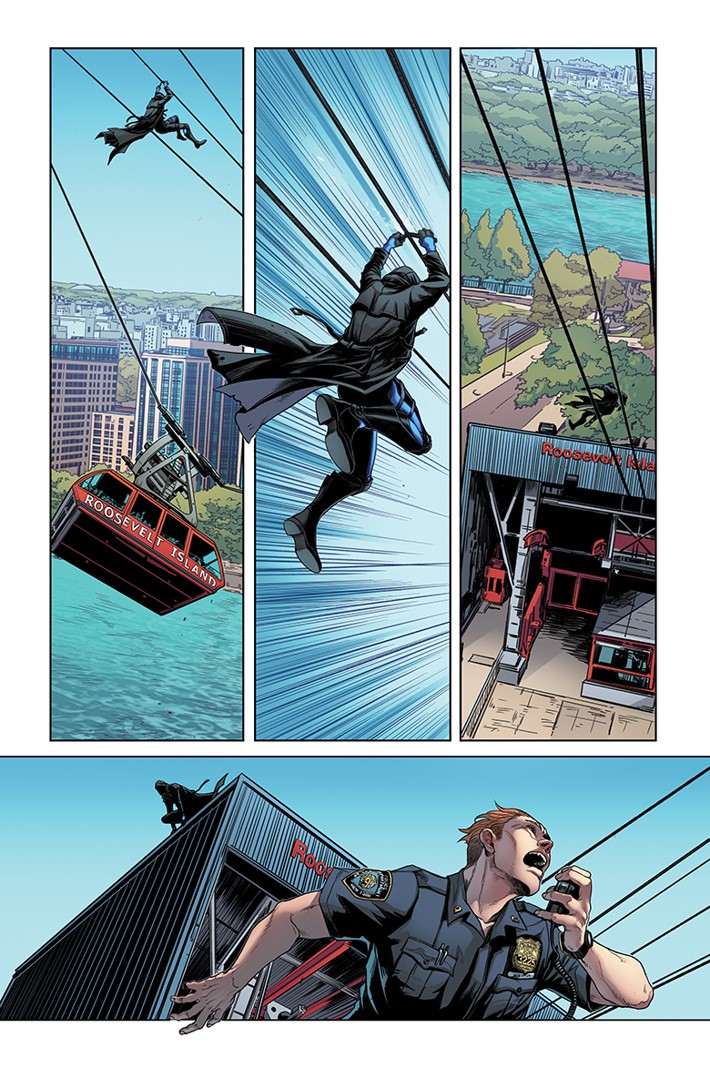