The barbarian returns to Marvel in CONAN CHRONICLES EPIC COLLECTIONS 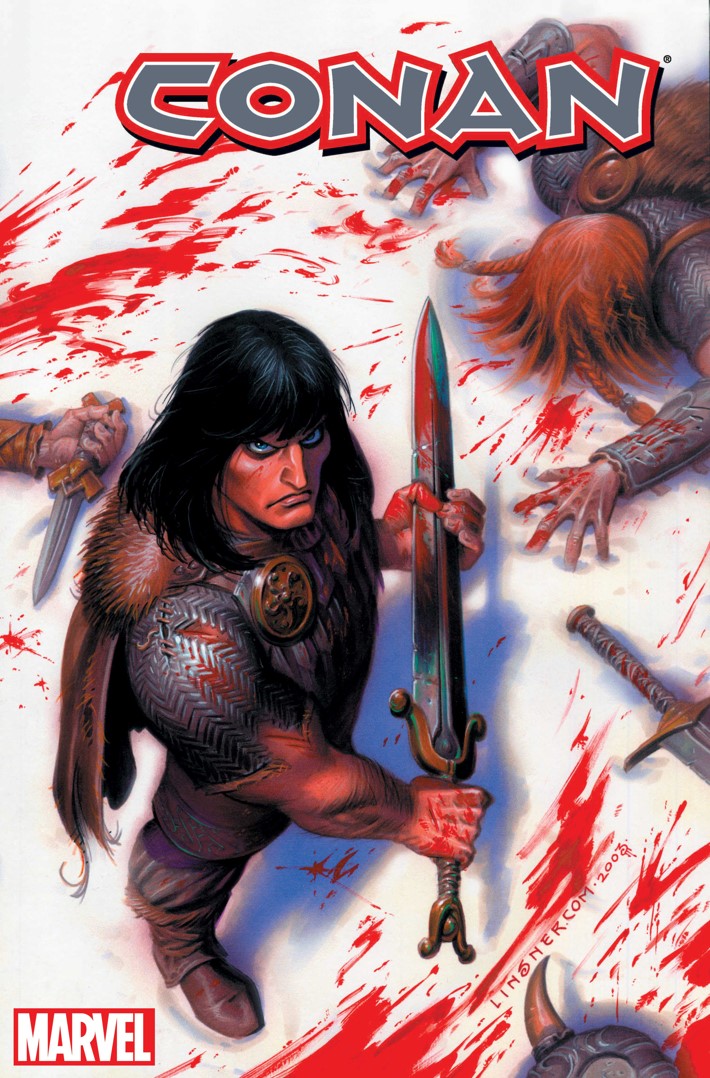 Media Release -- Continuing its celebration of the return of CONAN this January, Marvel is excited to announce the release of two volumes of CONAN CHRONICLES EPIC COLLECTION: OUT OF THE DARK HILLS and THE HEART OF YAG-KOSHA!

Next year, get ready to take on Conan's early exploits and magic with the CONAN CHRONICLES EPIC COLLECTIONS! And beginning later in 2019, the CONAN: HYBORIAN TALES EPIC COLLECTIONS will collect Conan's various one-shots and miniseries from 2004-2016!

Marvel, a wholly-owned subsidiary of The Walt Disney Company, is one of the world's most prominent character-based entertainment companies, built on a proven library of more than 8,000 characters featured in a variety of media over seventy-five years. Marvel utilizes its character franchises in entertainment, licensing and publishing. 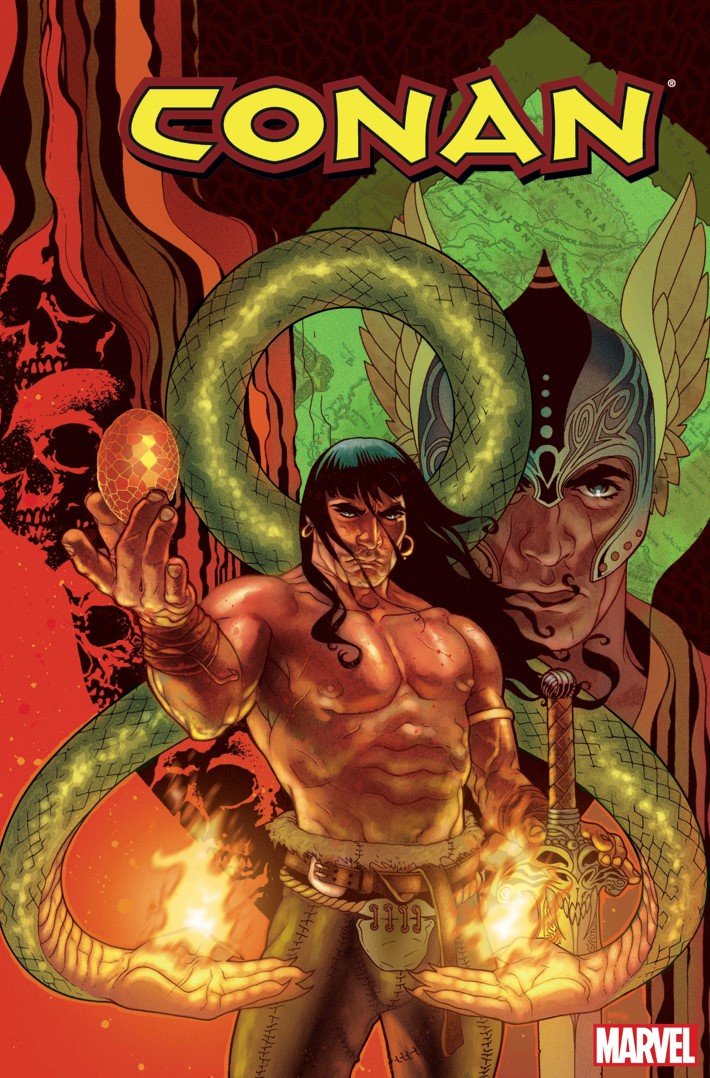