« THE ART OF THE LAST OF US receives a much-anticipated sequel
First Look at BOOM! Studios' HEARTBEAT #4 » 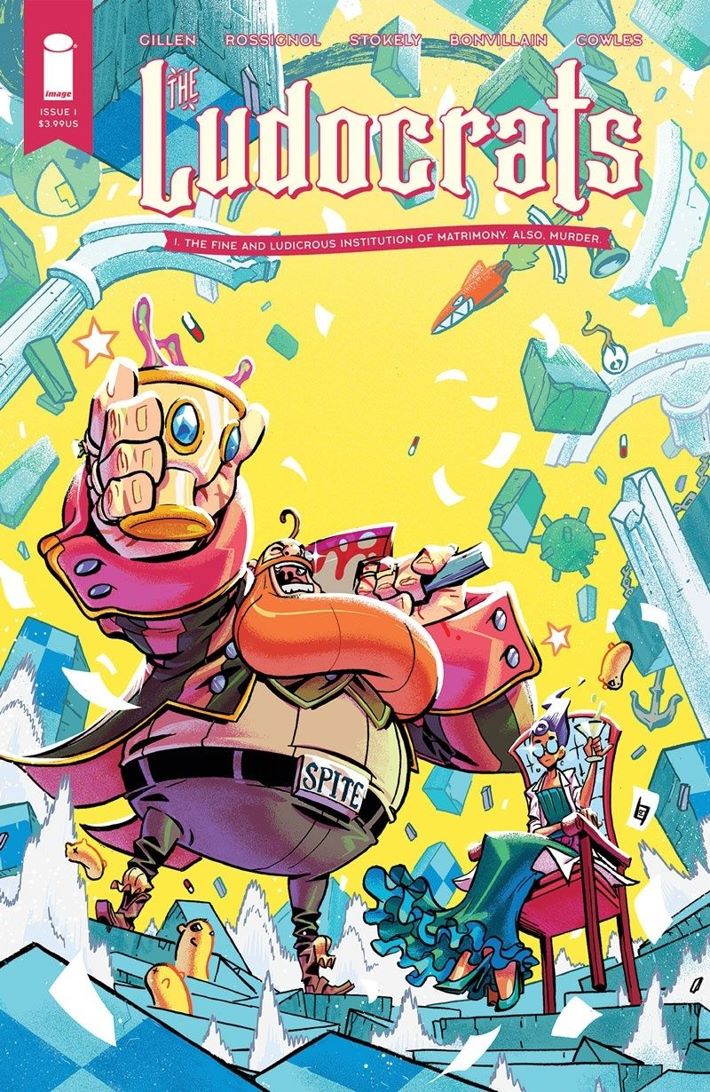 Media Release -- Bestselling writer Kieron Gillen (Die, The Wicked + The Divine) will team up with writer Jim Rossignol (Sir, You Are Being Hunted) and artist Jeff Stokely (The Spire) with colorist Tamra Bonvillain (Once & Future) for Ludocrats. This five-issue, gonzo-weird fantasy miniseries will launch from Image Comics on April Fools' Day.

"I have a reputation of making intense grimoires about crying," Gillen told The Hollywood Reporter, while reclining on his throne of skulls. "This isn't that. This is an explosion of glitter and slugs, arranged artfully, nonsense and lack of sensibility. Its aim is to make you happy. Also, horrified."

In short: The Ludocrats! The aristocrats of ludicrous! A collision of the ornate fantasy of Dune and an M-rated Asterix & Obelix! Baron Otto Von Subertan and Professor Hades Zero-K are here, and they're going save us all have a nice time.

"I'm just happy to be implicated in whatever is happening here," said Rossignol.

Stokely added: "Please help me. They have me trapped. Send help." 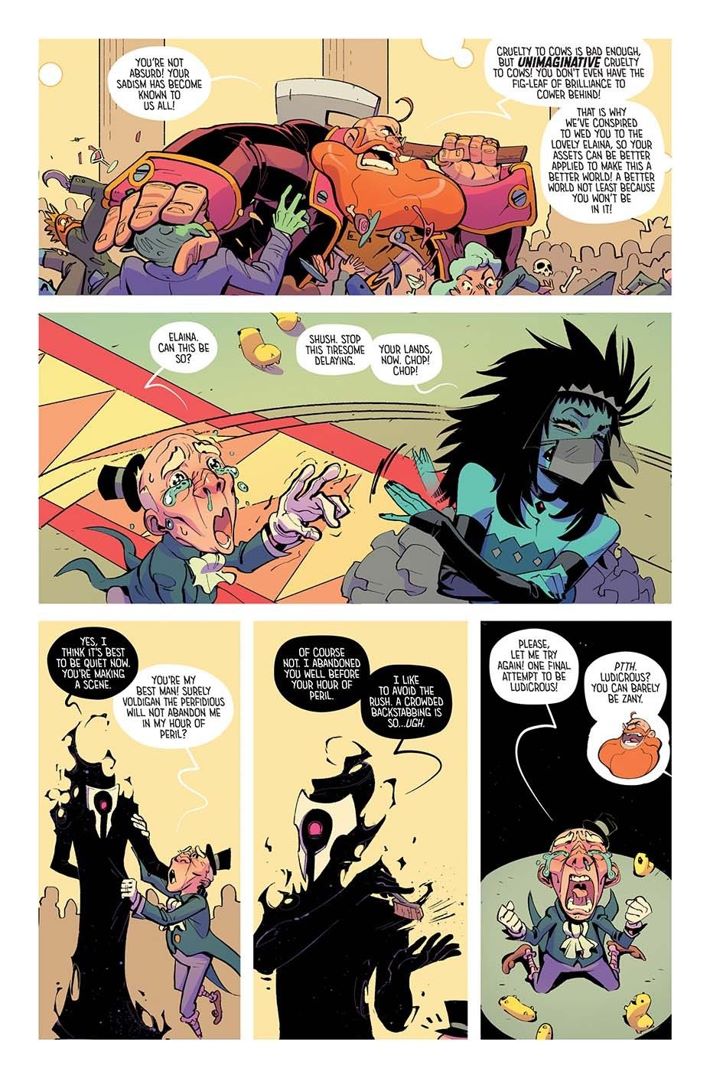 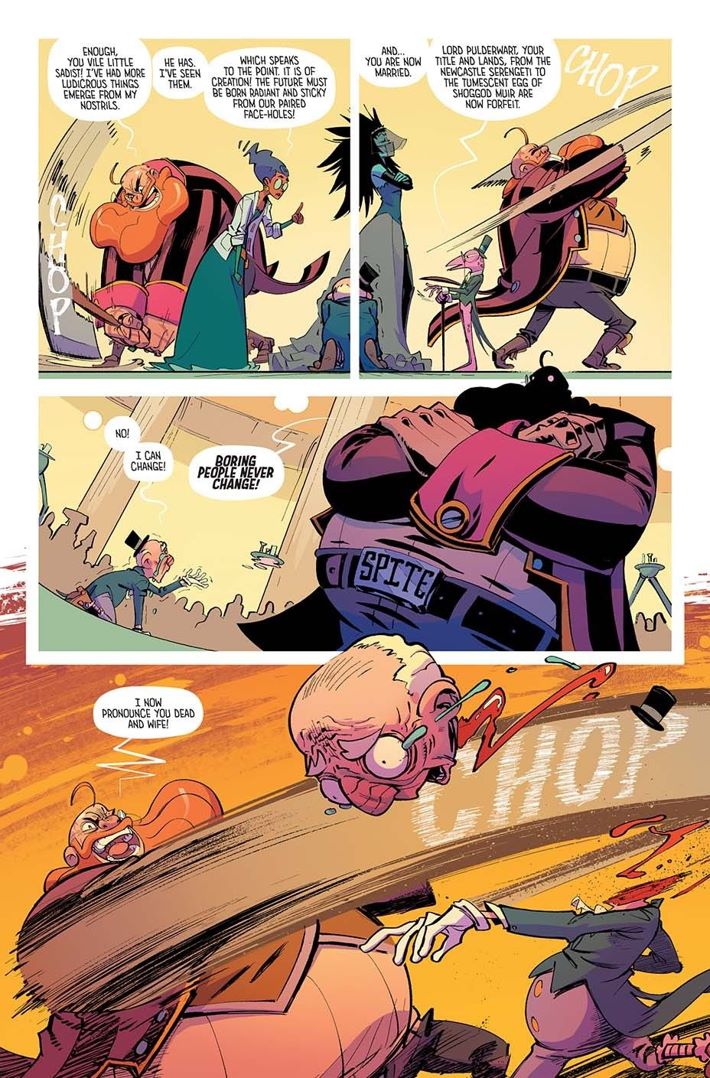