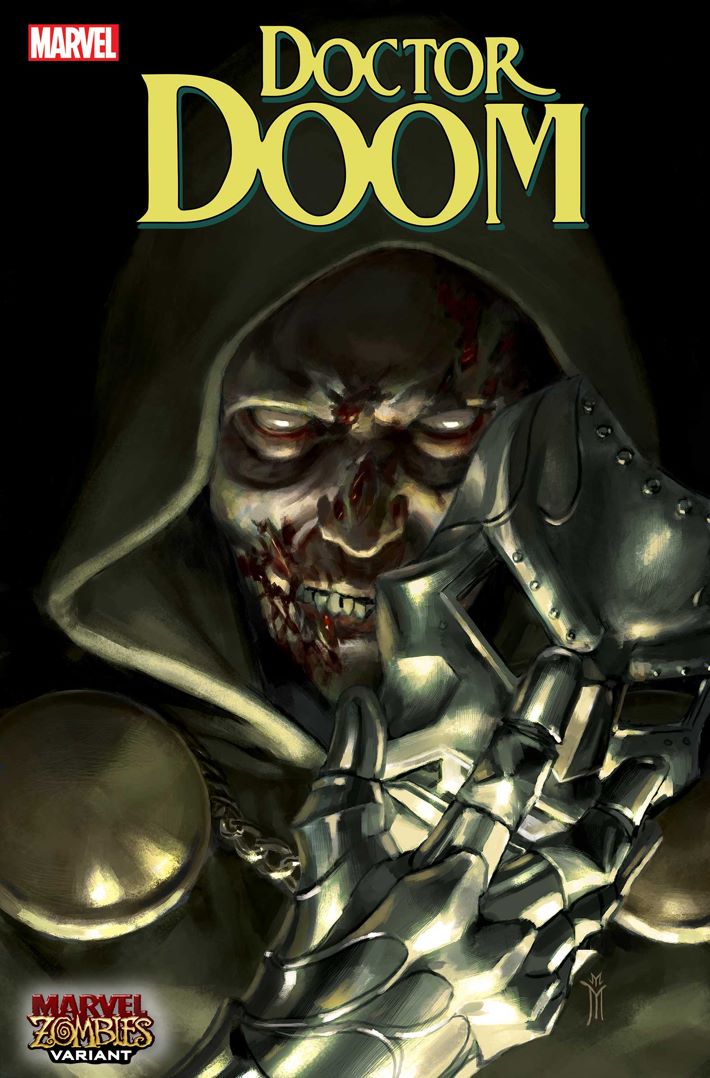 Marvel's Zombies will be featured on a variety of April variant covers.

Media Release -- This April, Marvel Zombies are back in a big way when the corpse of Galactus' arrives on Earth in Phillip Kennedy Johnson and Leonard Kirk's MARVEL ZOMBIES: RESURRECTION! In anticipation for the coming of this interstellar terror, your favorite heroes have been zombified in a collection of hauntingly beautiful variant covers! Feast your decaying eyes on them below and look for these horrors on the cover of our hottest titles this April! 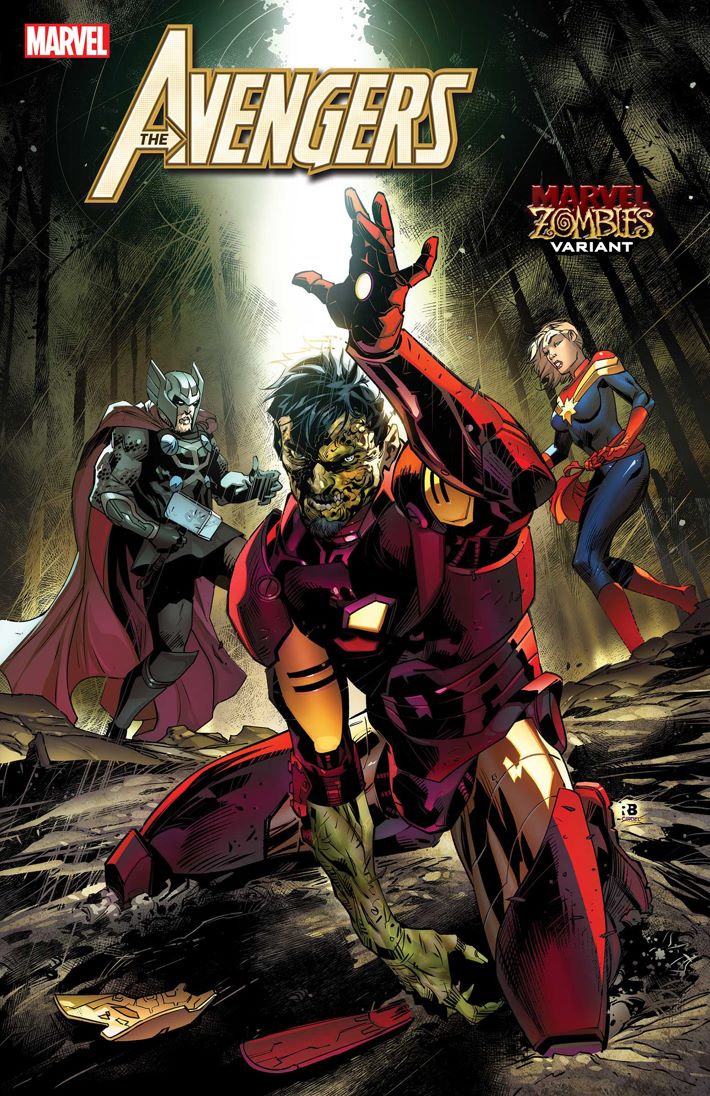 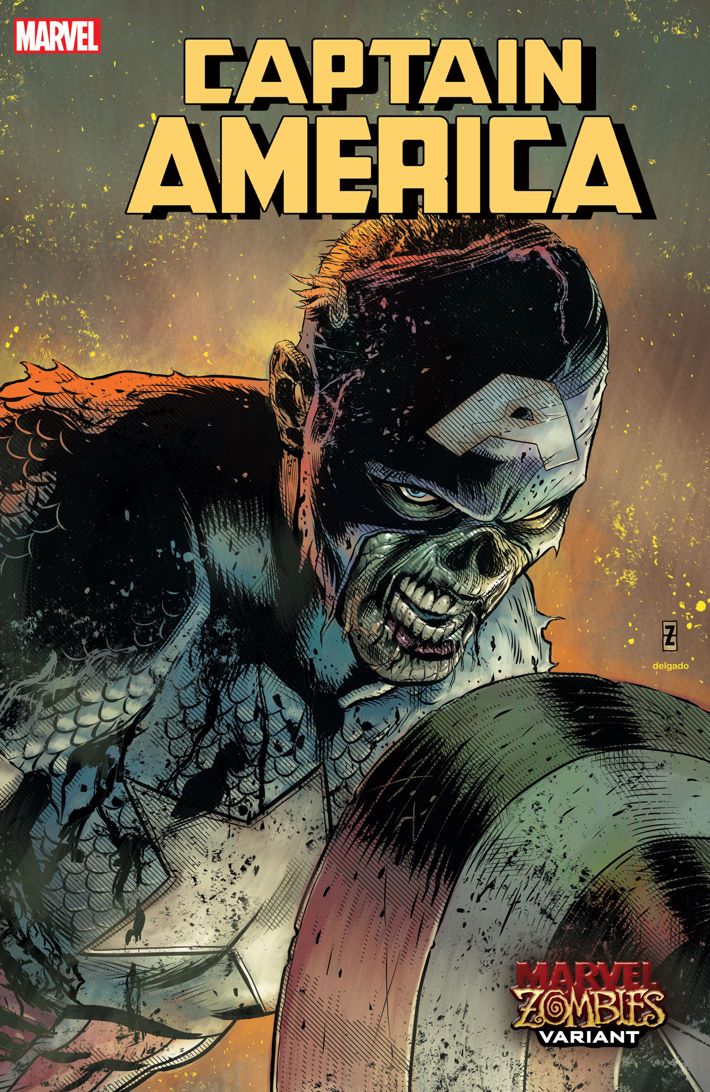 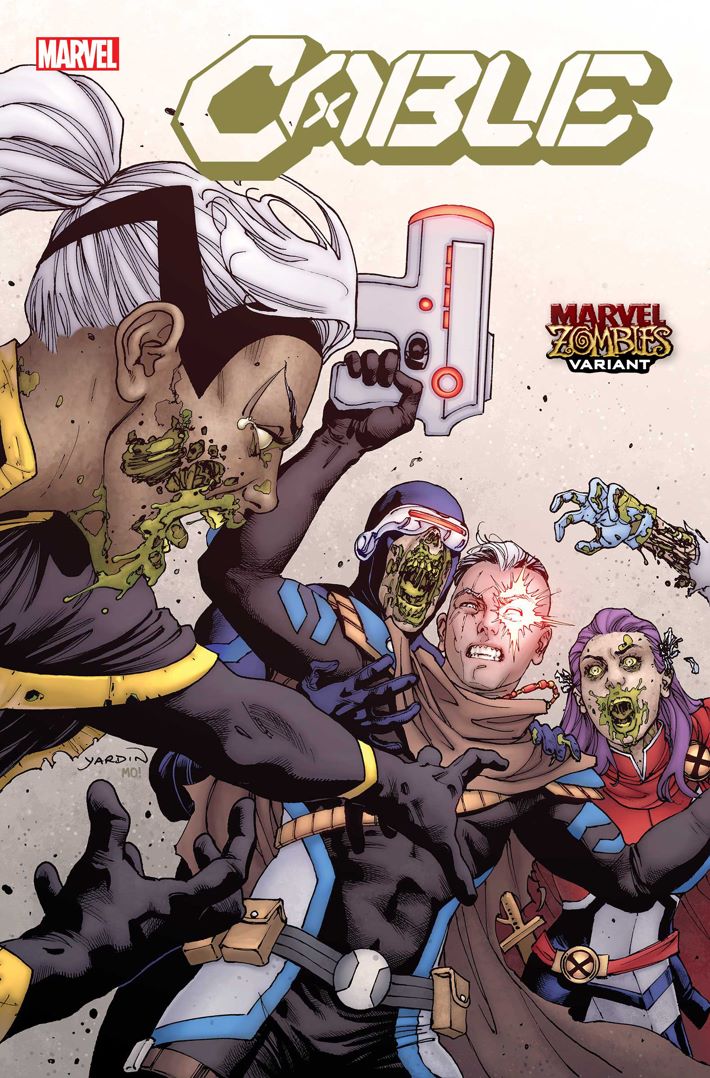 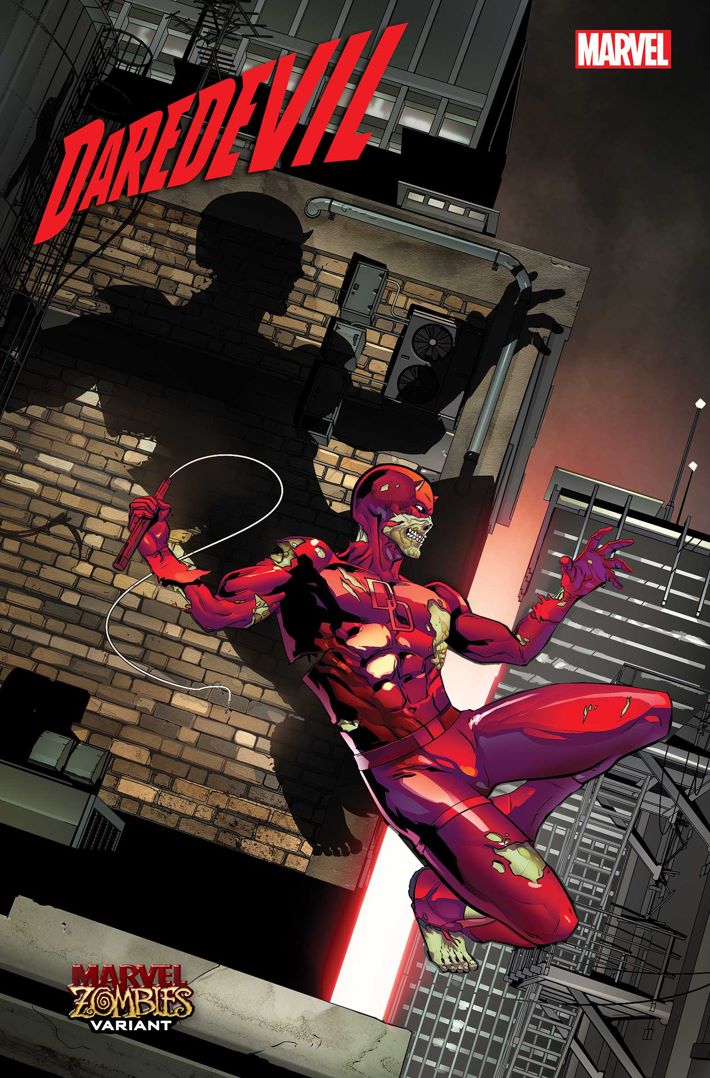 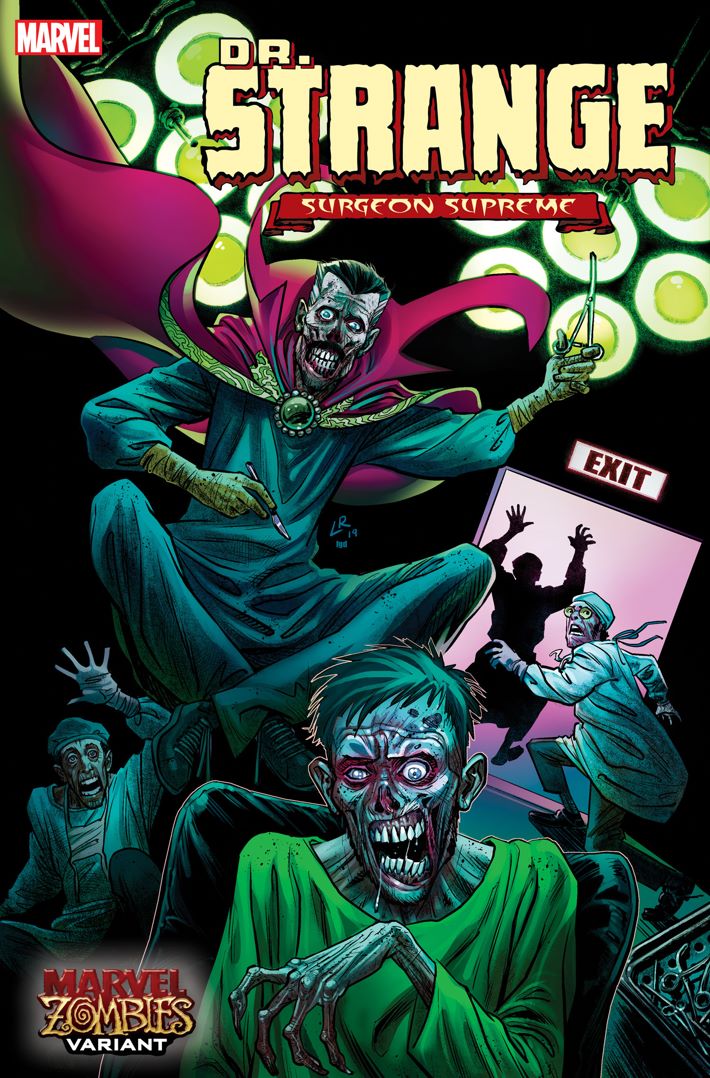 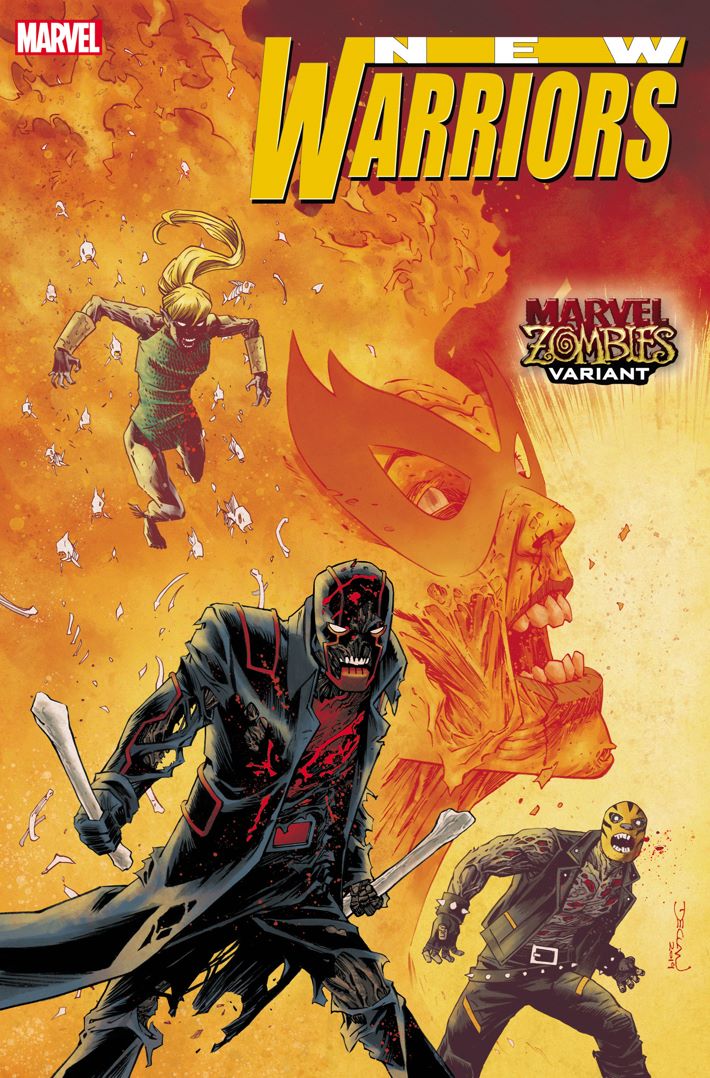 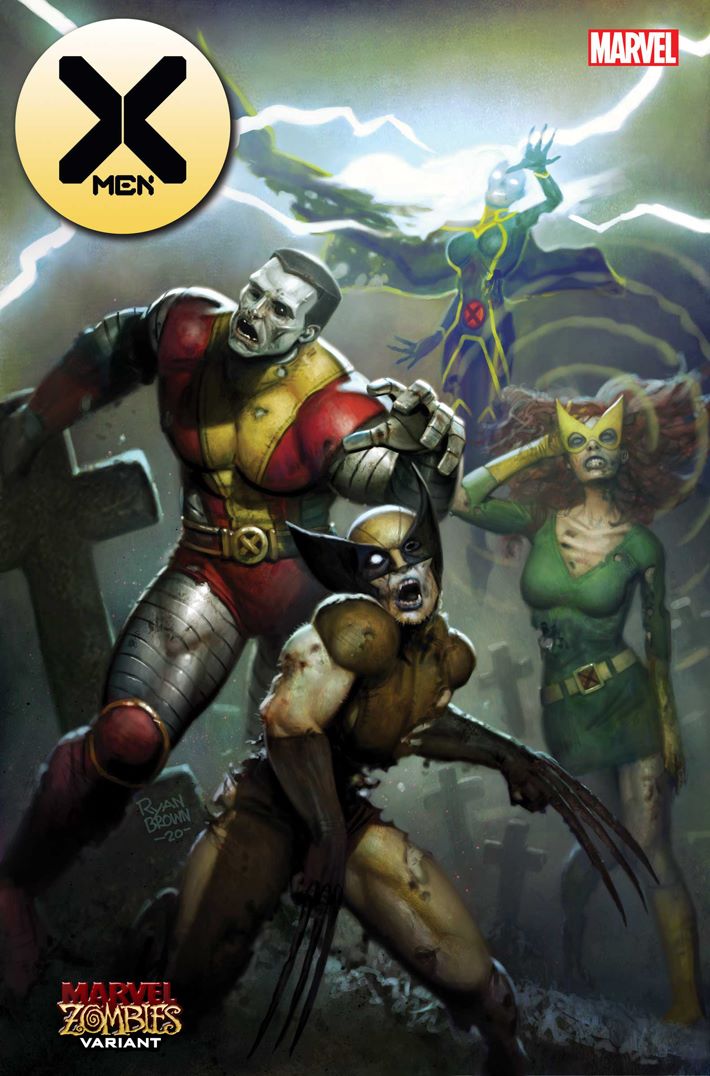