Media Release -- On June 23, join DC in celebrating eight decades of intergalactic justice and peacekeeping with the Green Lantern 80th Anniversary 100-Page Super Spectacular #1. You've already seen the incredible decade variant covers depicting the Green Lantern Corps across 80 years, but here's your first look at some of the awesome stories that make up this must-have collectors' item:

"Last Will," by Geoff Johns and Ivan Reis

The team that brought you Sinestro Corps War and Blackest Night reunites to deliver one more story featuring the Emerald Warrior. Hal Jordan crashes onto an unknown planet with only enough power in his ring to send three messages out.

The co-creators of Kyle Rayner return to tell another adventure with the Torchbearer. Kyle travels to New York to grab a few things from the old Warriors location in storage, but he finds that not everything Guy Gardner displayed in his bar was totally safe.

The team that brought you Hal Jordan and the Green Lantern Corps power up again for one more tale with the 4 Corpsmen. Hal Jordan, John Stewart, and Kyle Rayner reunite to reminisce and tell old war stories, but where's Guy Gardner?

"Reverse The Polarity," by Charlotte (Fullerton) McDuffie and ChrisCross

In a story that should pluck the heartstrings of any Justice League Unlimited fan, Charlotte (Fullerton) McDuffie and ChrisCross team up for an adventure featuring John Stewart and Hawkgirl. In this sweet tribute to the late Dwayne McDuffie. John and Kendra are trapped in the Watchtower by Dr. Polaris after her takes control of a mysterious element that enhances his powers. 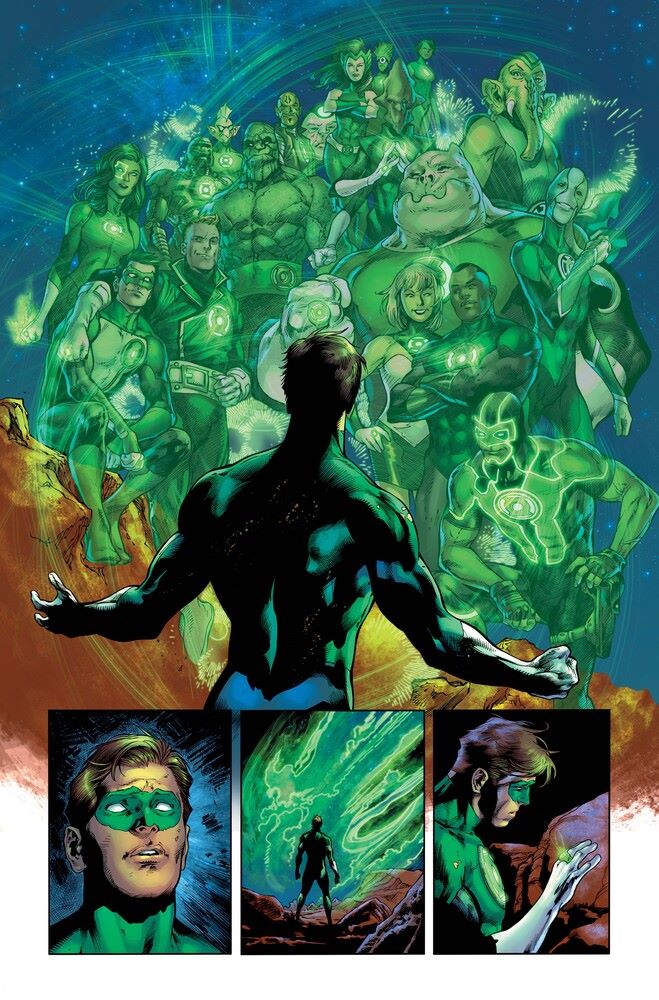 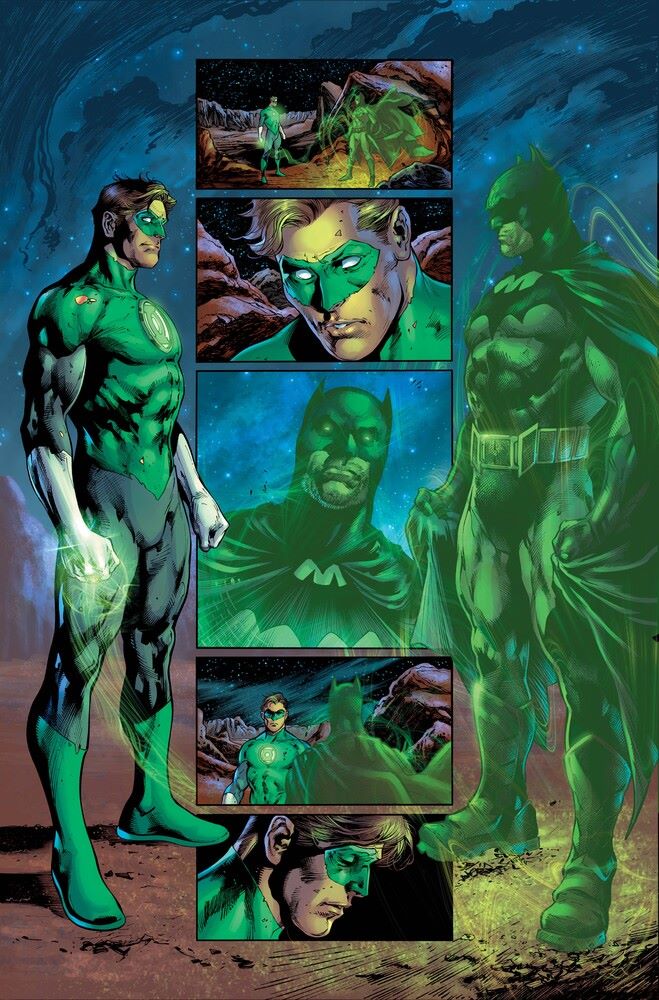 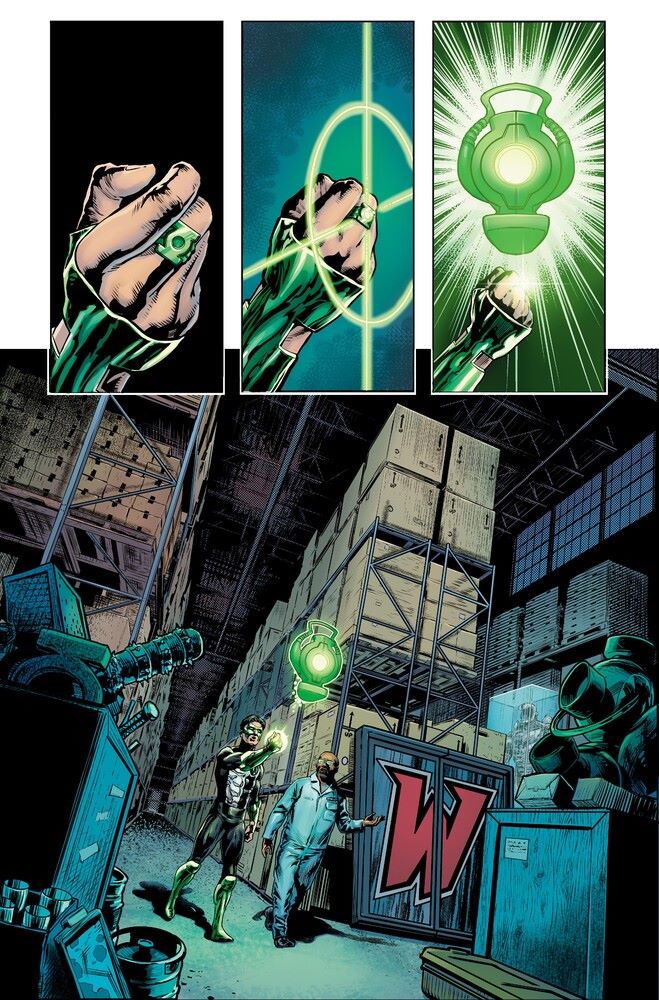 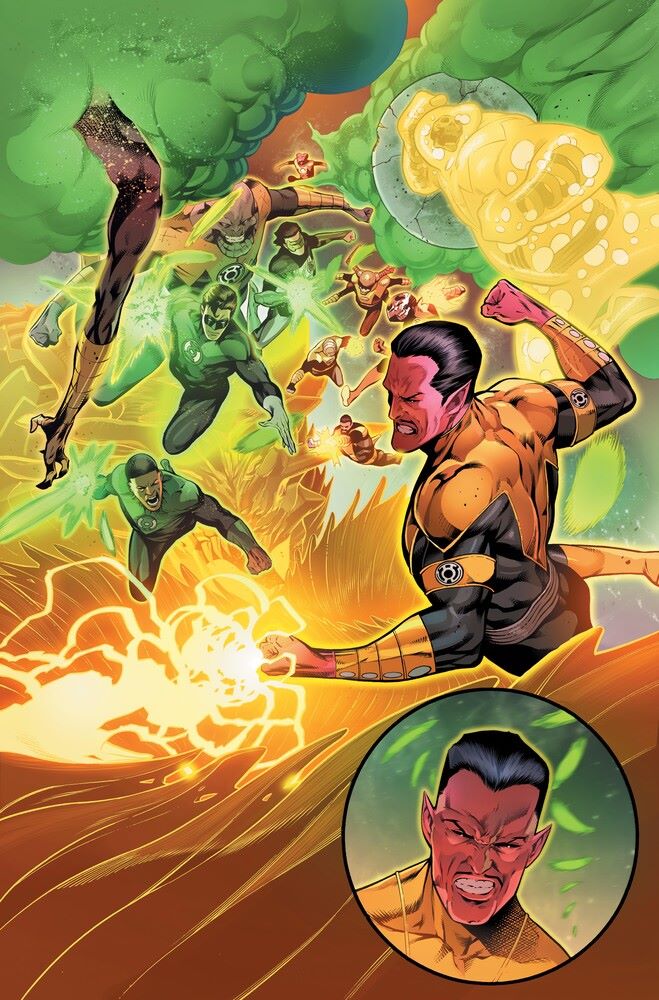 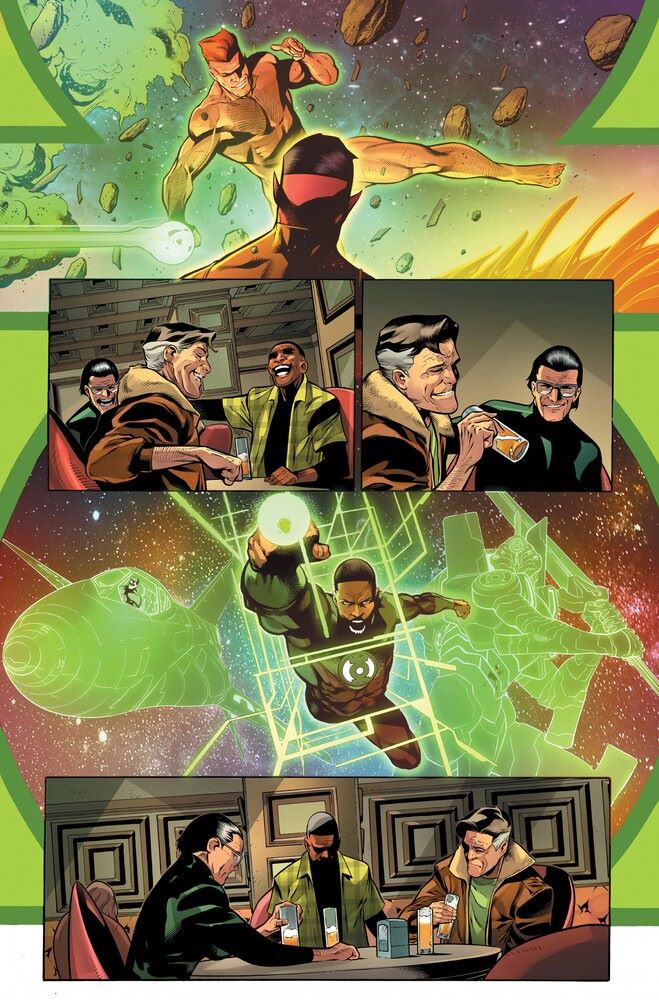 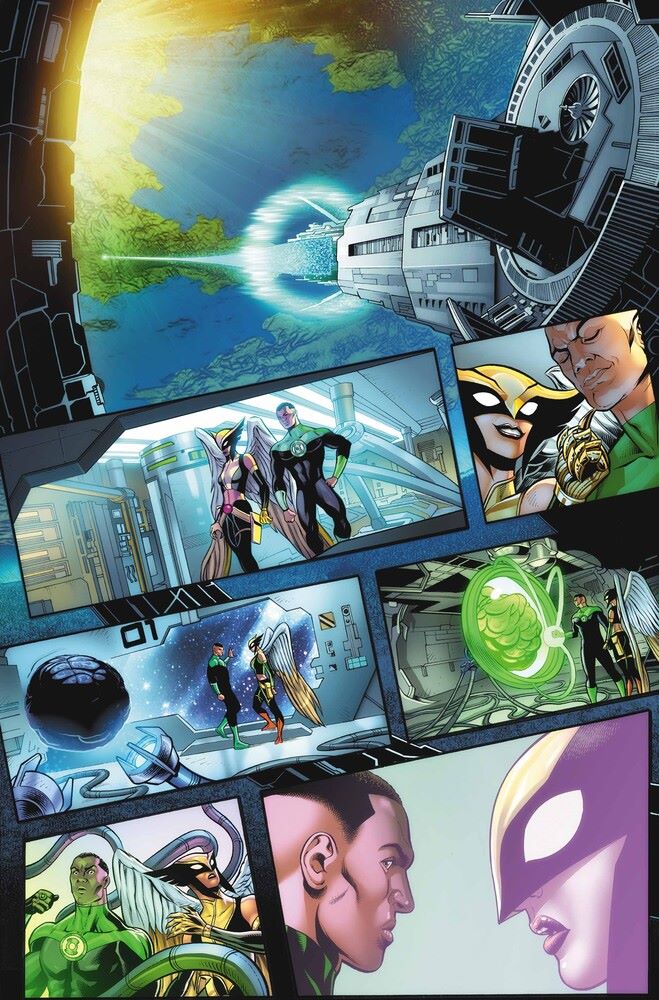