After a shocking betrayal, the Omega Rangers are forced to return to earth—and to reveal their identities to the Mighty Morphin Power Rangers. But can either team of Power Rangers survive the truth?

Now fans can collect each of the Mighty Morphin Power Rangers in a new set of Trading Card Variant covers, illustrated by Kris Anka and designed by Dylan Todd. The MIGHTY MORPHIN POWER RANGERS #47 cover by Anka features the Black Omega Ranger, Zack Taylor, in action on the front, and stats on the back cover, including team name, alias, and biography.

The MIGHTY MORPHIN POWER RANGERS #47 Story variant cover depicts the next essential chapter in an eleven-part series written by writer Ryan Parrott and illustrated by acclaimed artist Dan Mora, following the enigmatic, all-knowing Emissaries as they travel space and time, unearthing never-before-seen details of the immediate aftermath of the explosive events of Shattered Grid and changing the course of MIGHTY MORPHIN POWER RANGERS comic history forever.

Currently, Power Rangers is celebrating 26 continuous years on the air, making it one of the longest running kids’ live-action series in television history with nearly 900 episodes aired to date. Created by Haim Saban and launched in 1993 with Mighty Morphin Power Rangers, the franchise celebrates its milestone anniversary year with the 26th season, “Power Rangers Beast Morphers” currently airing on Saturdays at 8 a.m. (ET/PT) on Nickelodeon in the U.S.

Print copies of MIGHTY MORPHIN POWER RANGERS #47 will be available on January 22, 2020 at local comic book shops (use comicshoplocator.com to find the one nearest you)), or at the BOOM! Studios webstore. Digital copies can be purchased from content providers like comiXology, iBooks, Google Play, and Madefire. Softcover collections of MIGHTY MORPHIN POWER RANGERS, and other Power Rangers releases from BOOM! Studios are available now, everywhere books are sold.

For continuing news on the MIGHTY MORPHIN POWER RANGERS series and more from BOOM! Studios, stay tuned to www.boom-studios.com and follow @boomstudios on Twitter.

About Hasbro
Hasbro (NASDAQ: HAS) is a global play and entertainment company committed to Creating the World's Best Play and Entertainment Experiences. From toys and games to television, movies, digital gaming and consumer products, Hasbro offers a variety of ways for audiences to experience its iconic brands, including NERF, MY LITTLE PONY, TRANSFORMERS, PLAY-DOH, MONOPOLY, BABY ALIVE and MAGIC: THE GATHERING, and POWER RANGERS, as well as premier partner brands. Through its entertainment labels, Allspark Pictures and Allspark Animation, the Company is building its brands globally through great storytelling and content on all screens. Hasbro is committed to making the world a better place for children and their families through corporate social responsibility and philanthropy. Hasbro ranked No. 13 on the 2019 100 Best Corporate Citizens list by CR Magazine, and has been named one of the World’s Most Ethical Companies® by Ethisphere Institute for the past eight years. Learn more at www.hasbro.com, and follow us on Twitter (@Hasbro) and Instagram (@Hasbro). 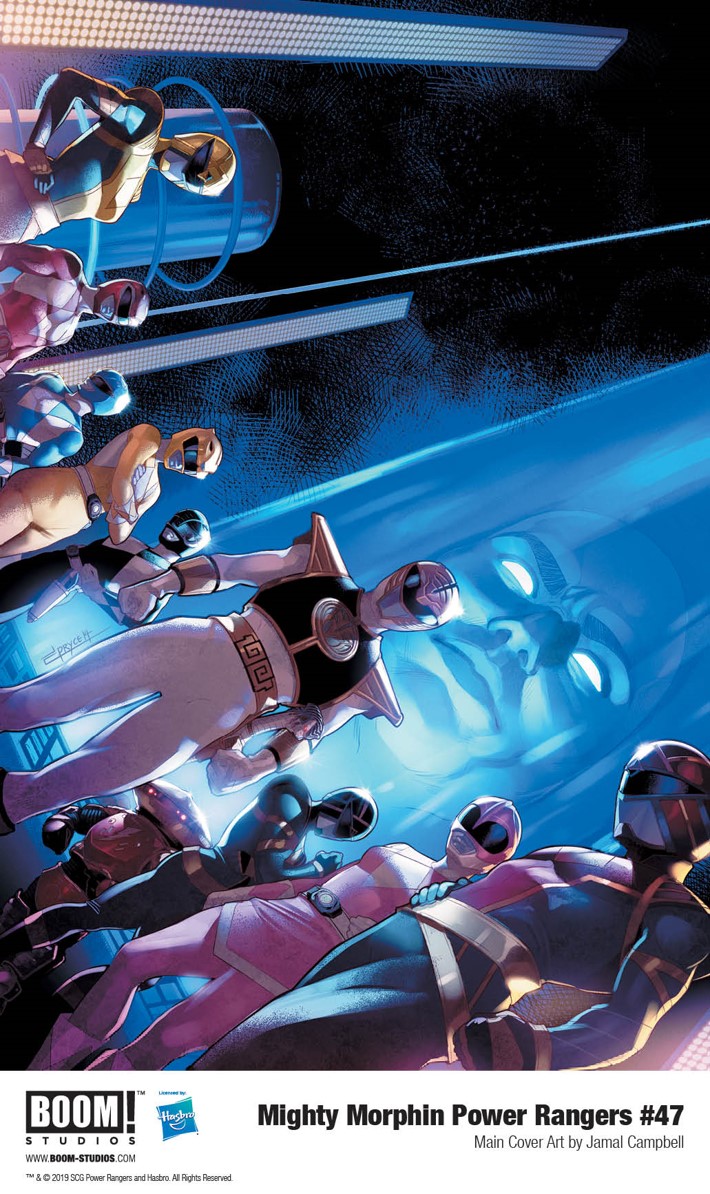 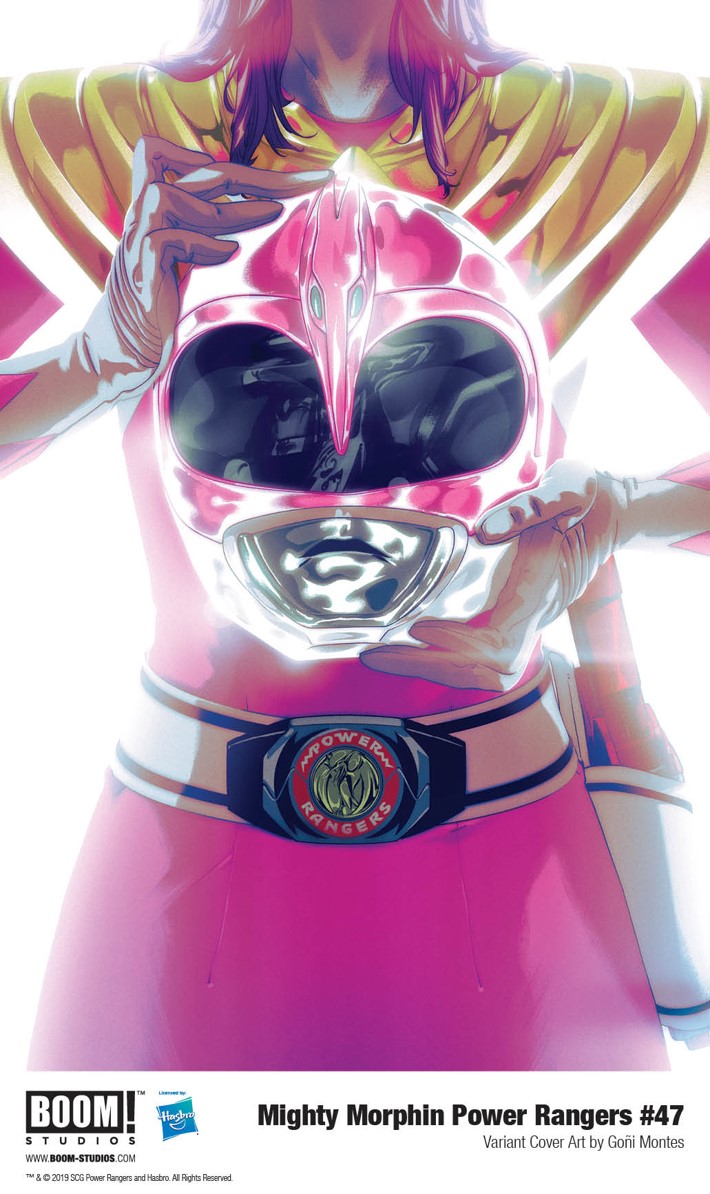 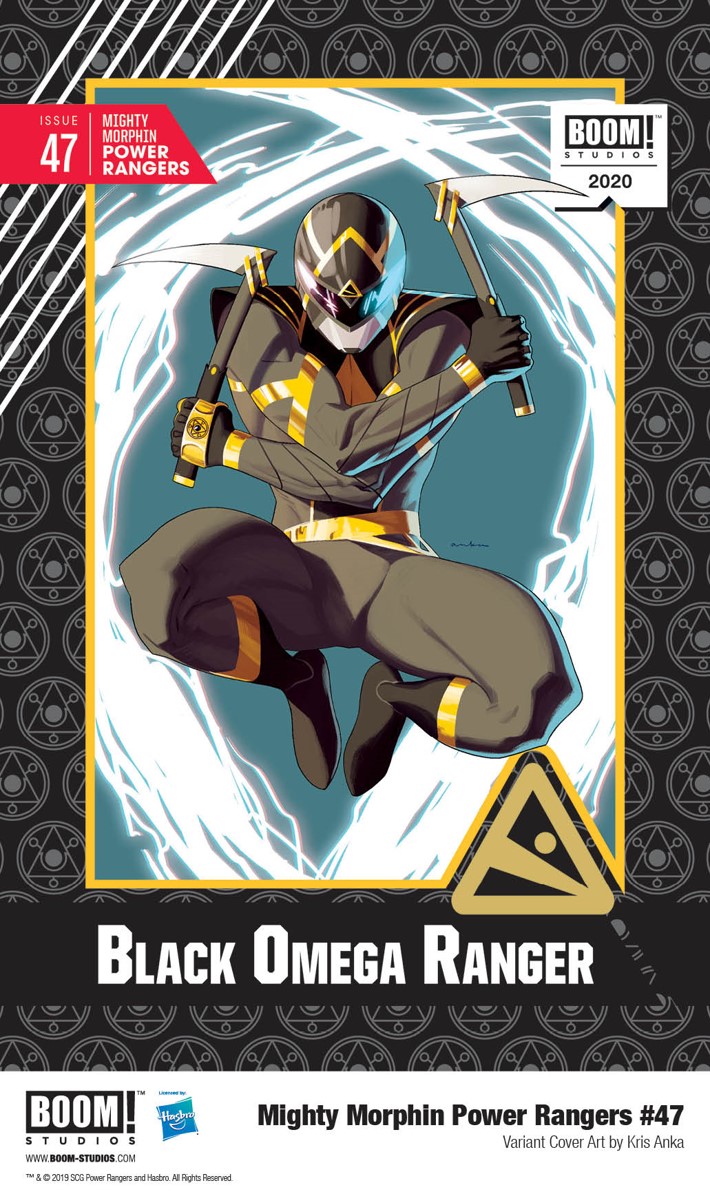 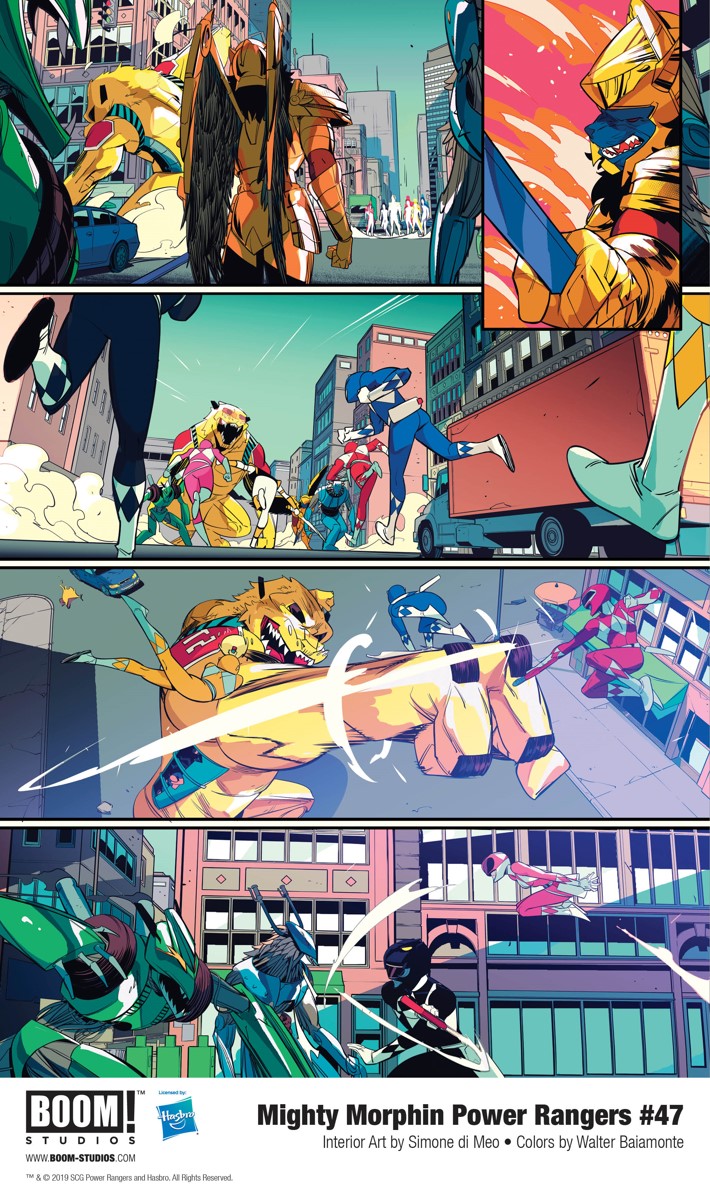 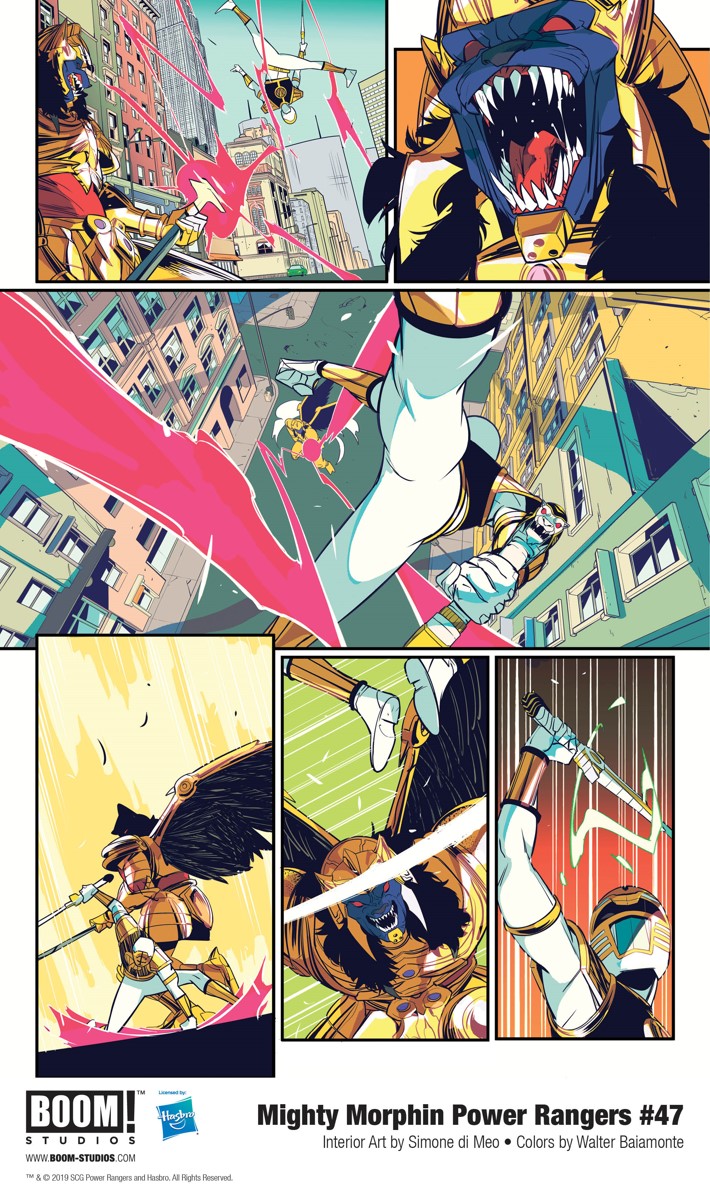 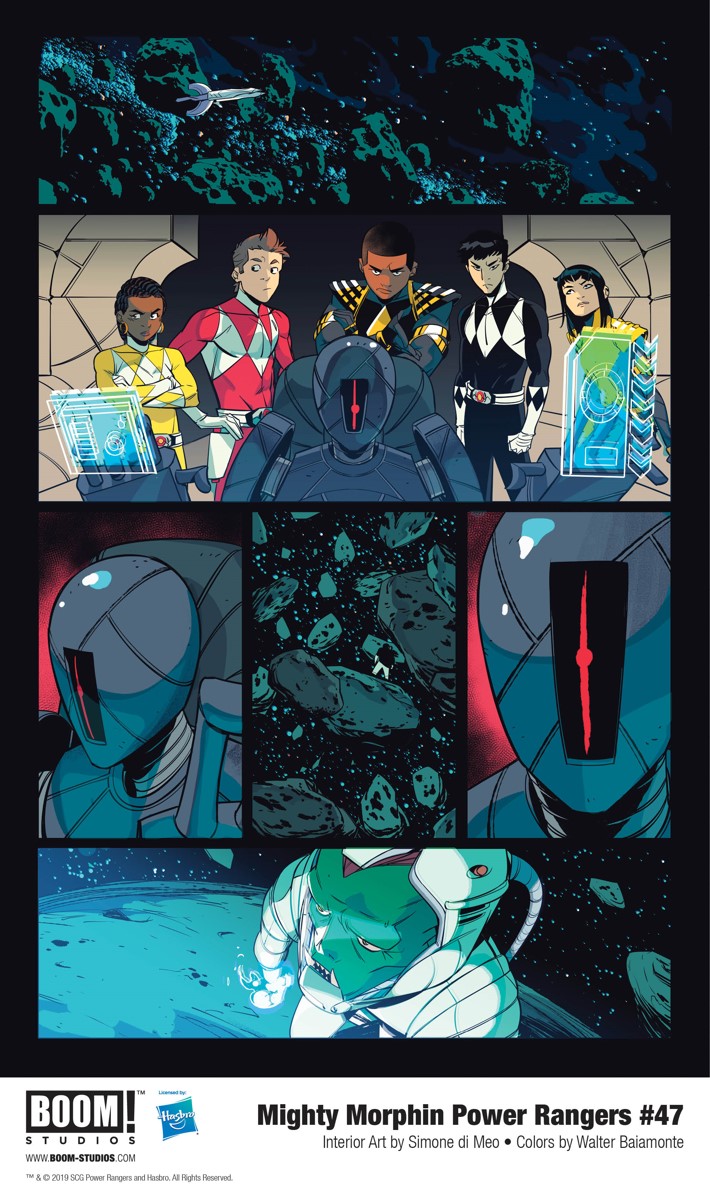