Ghosts Vs Humans in this first look at GHOSTED IN L.A. #8.

There's life and love drama brewing at Rycroft Manor, and Daphne is right in the middle of it! Though, to be fair, she did put herself there. And let's be honest, she's really only here because of her crush on the newest Rycroft ghost. What will the drama mean for the Manor, and is it finally time for some of the residents to move on with their lives … or deaths?!

Print copies of GHOSTED IN LA #8 will be available for sale February 12, 2020 exclusively at local comic book shops (use comicshoplocator.com to find the nearest one). Digital copies can be purchased from content providers, including comiXology, iBooks, Google Play, and the Madefire.

For more on GHOSTED IN LA and other projects from BOOM! Studios, stay tuned to www.boom-studios.com and follow @boomstudios on Twitter.

"What a fun read. This is a must add to your pull list at your local comic shop and I can't wait to see where they take the story."—Mairghread Scott 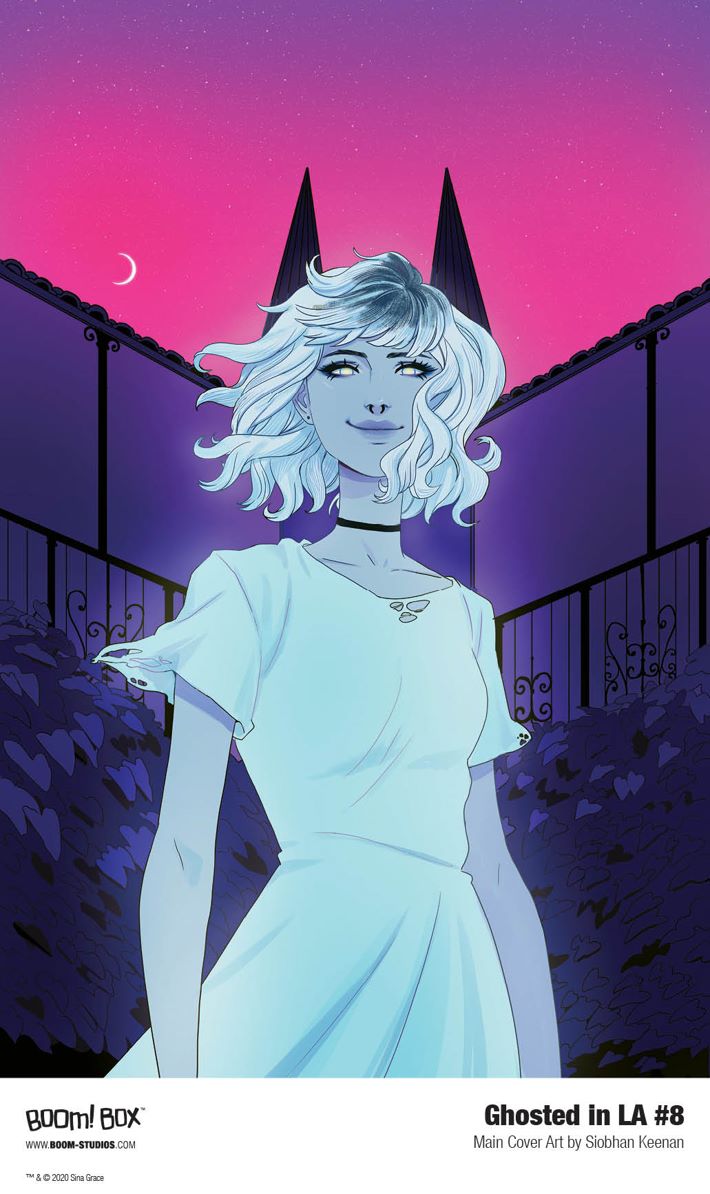 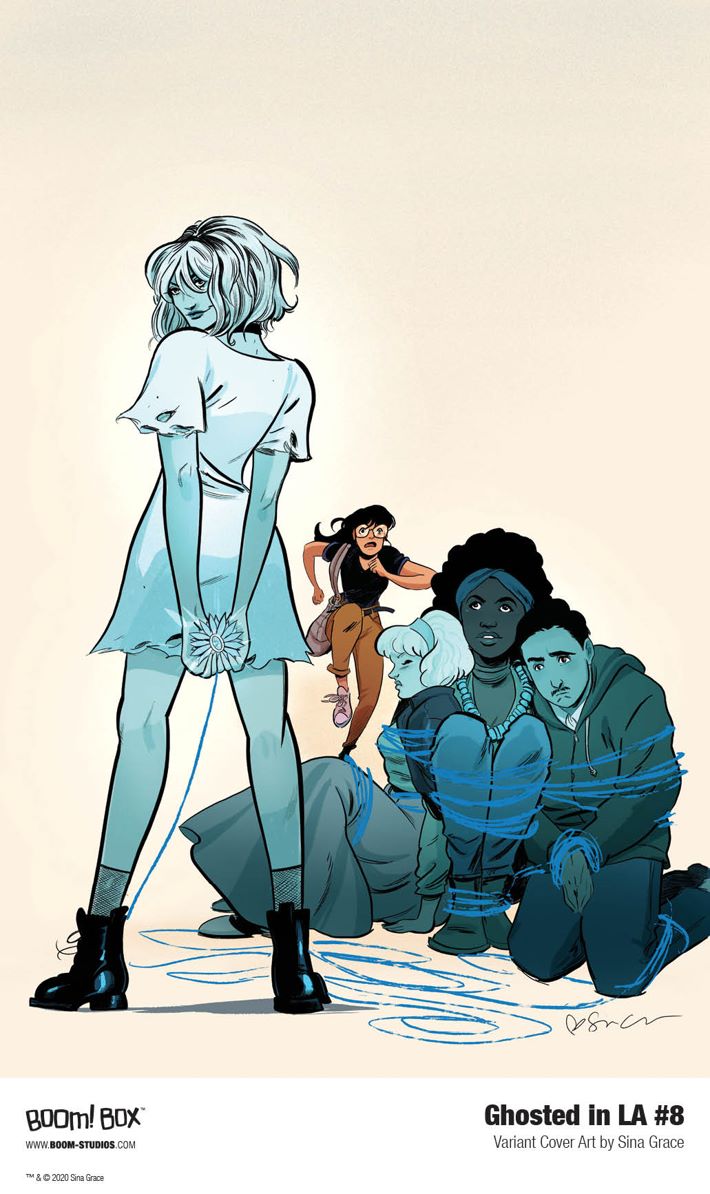 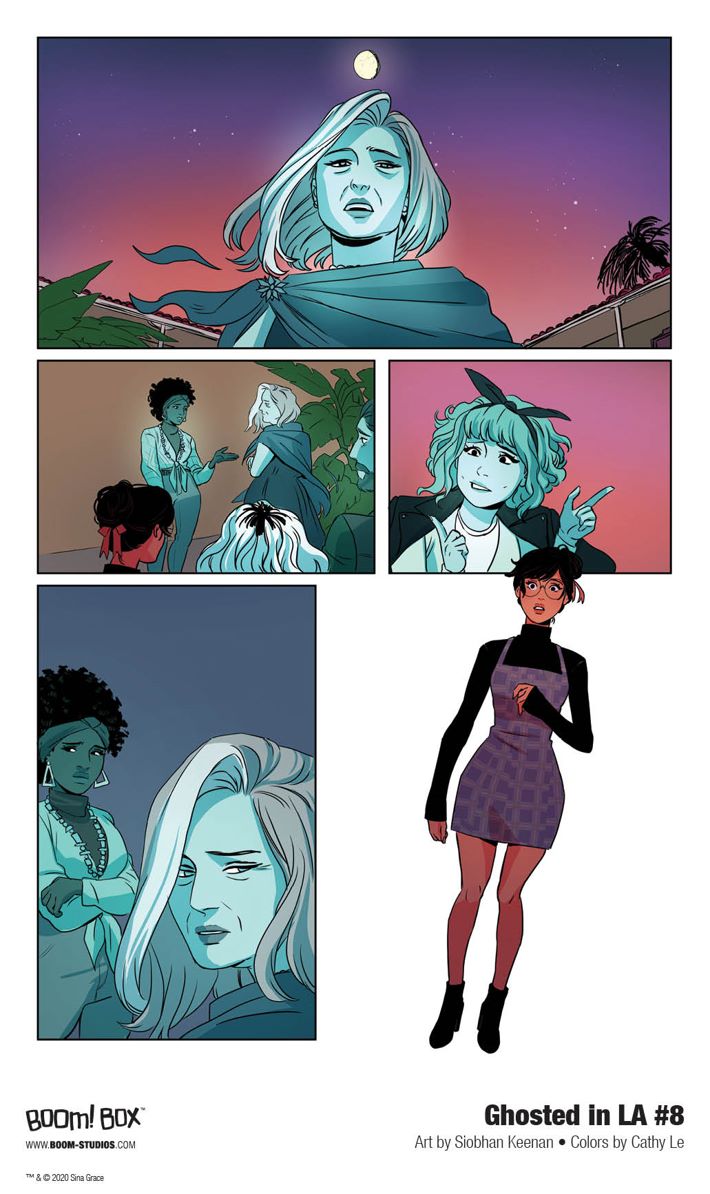 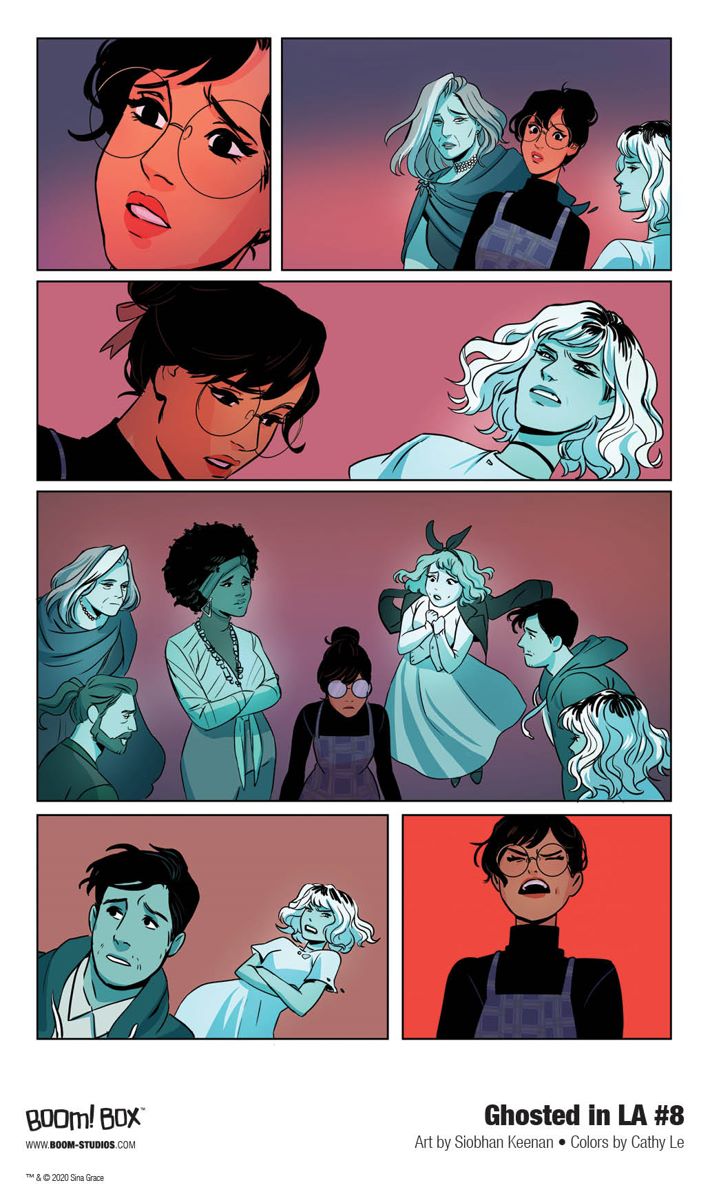 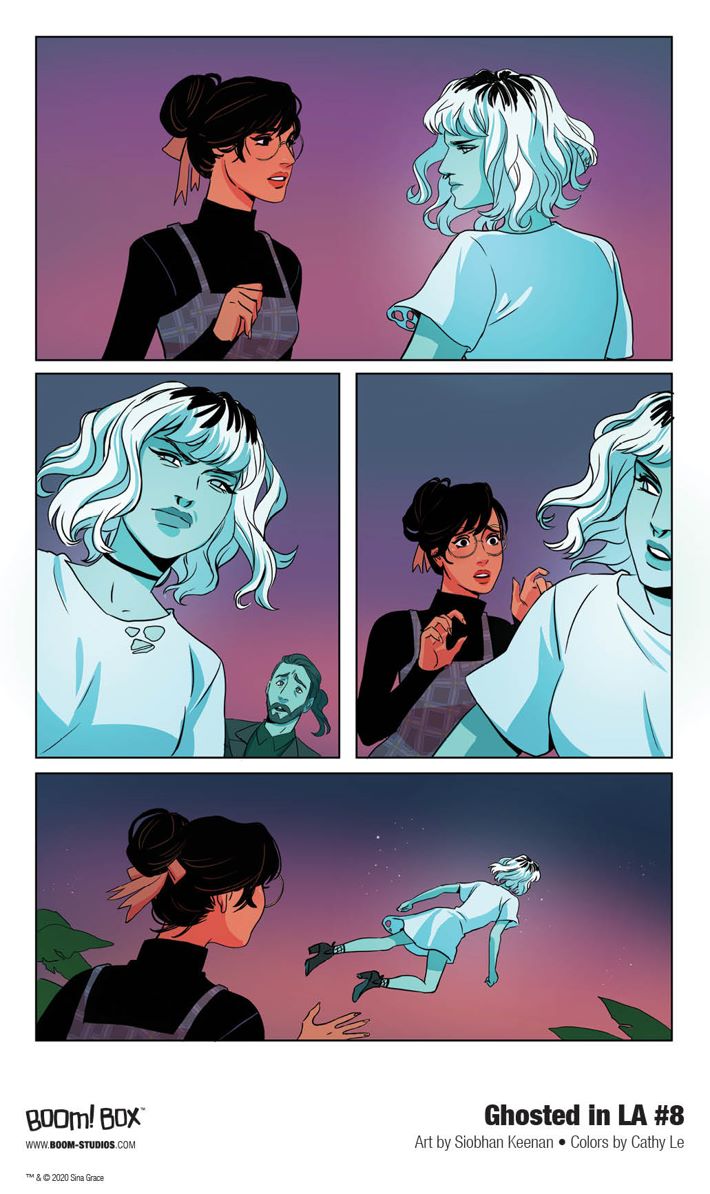 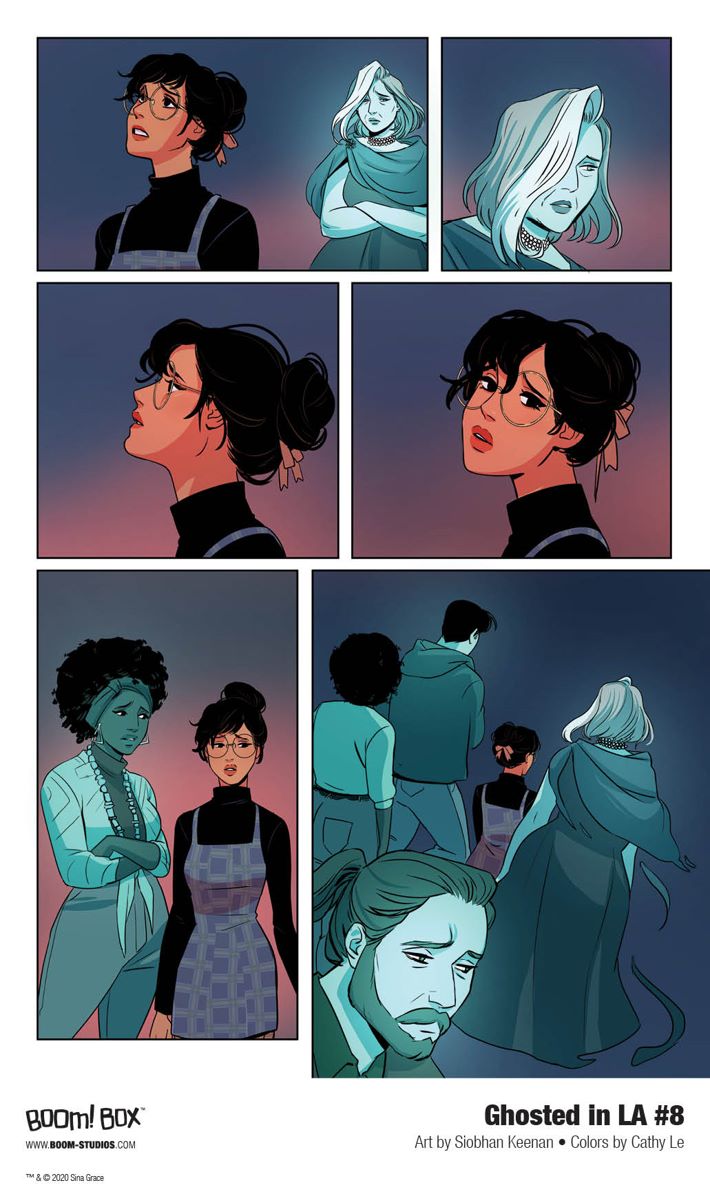