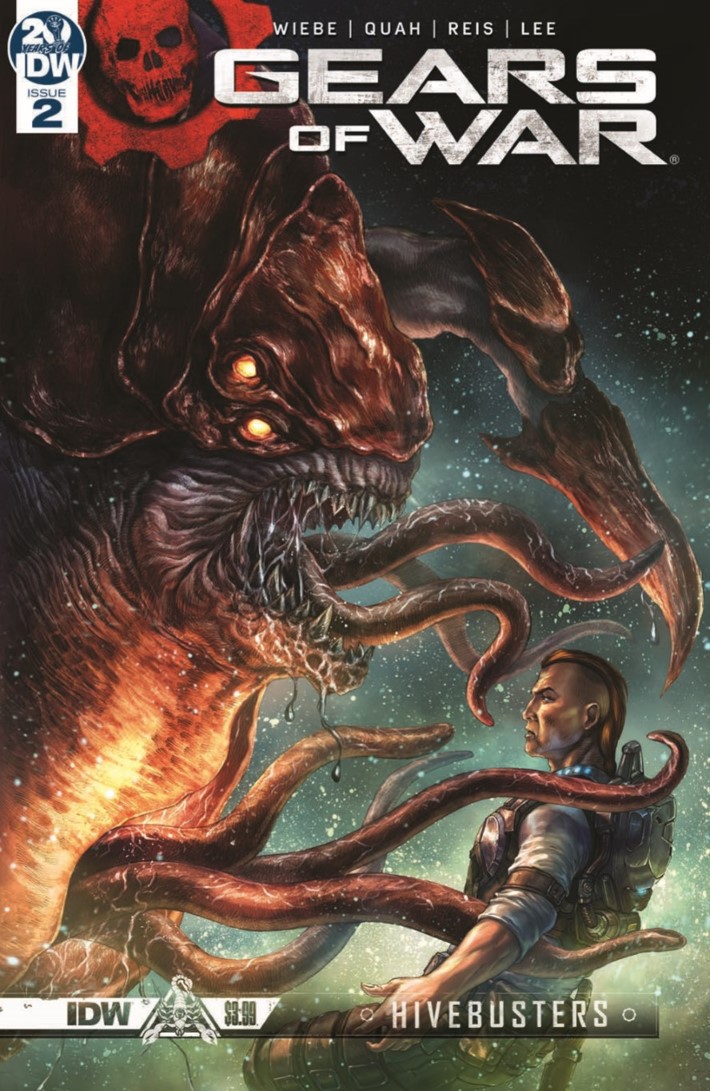 The fight against the Swarm gets personal as Mac seeks to take revenge against the monsters that wiped out his hometown. But as tempers rise, will Keegan and Lahni be able to keep the team on track, or are they on a collision course with certain death?

Bullet points:
• A new Gears of War mission from Kurtis Wiebe, the writer of the hit Rise of RAAM miniseries!
• Building on the success of the third-person shooter franchise that defined HD gaming, Gears of War is expanding with new and unique experiences developed specifically for console, PC and mobile devices. With The Coalition and franchise co-creator Rod Fergusson leading development, Microsoft Studios is tripling down on Gears of War with three new titles: Gears 5, Gears Pop!, and Gears Tactics.
• Set on the fictional planet of Sera, the Gears of War series charts the story of humanity's struggle against an army of monstrous, fearsome and brutal adversaries through a captivating tale of hope, comradery and survival. 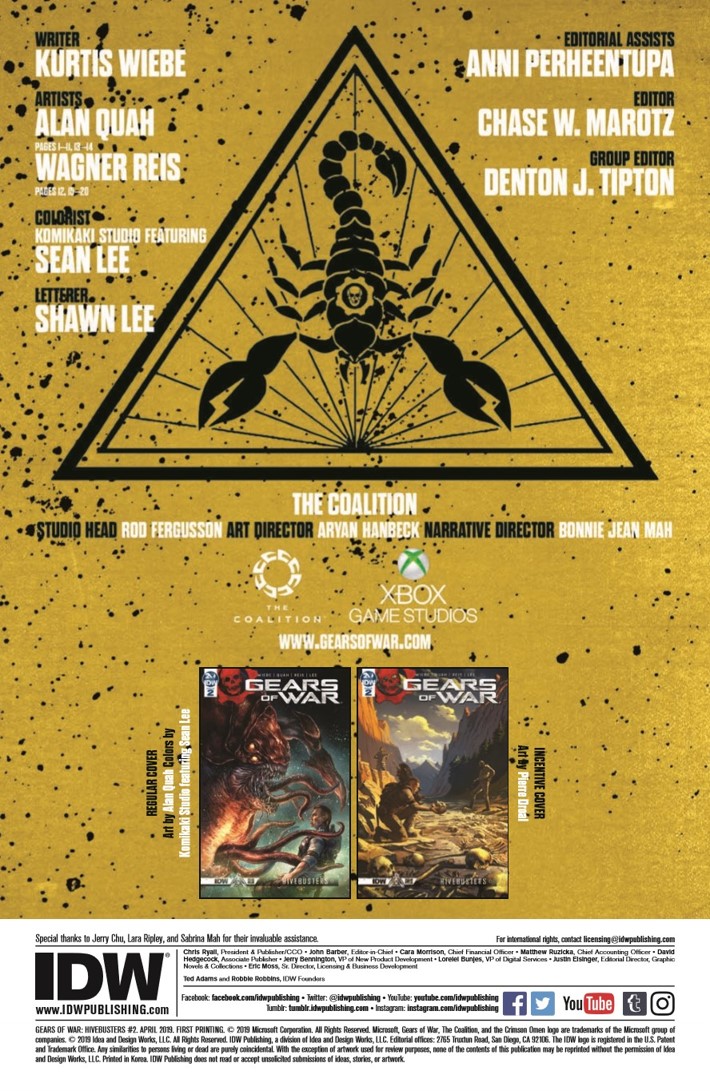 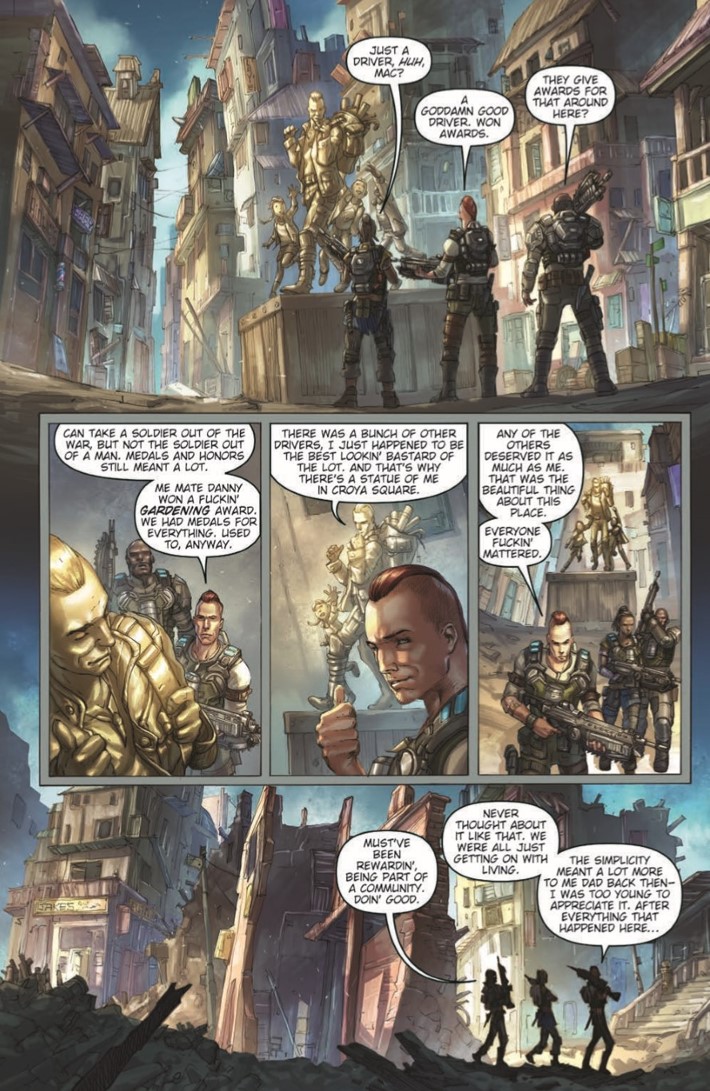 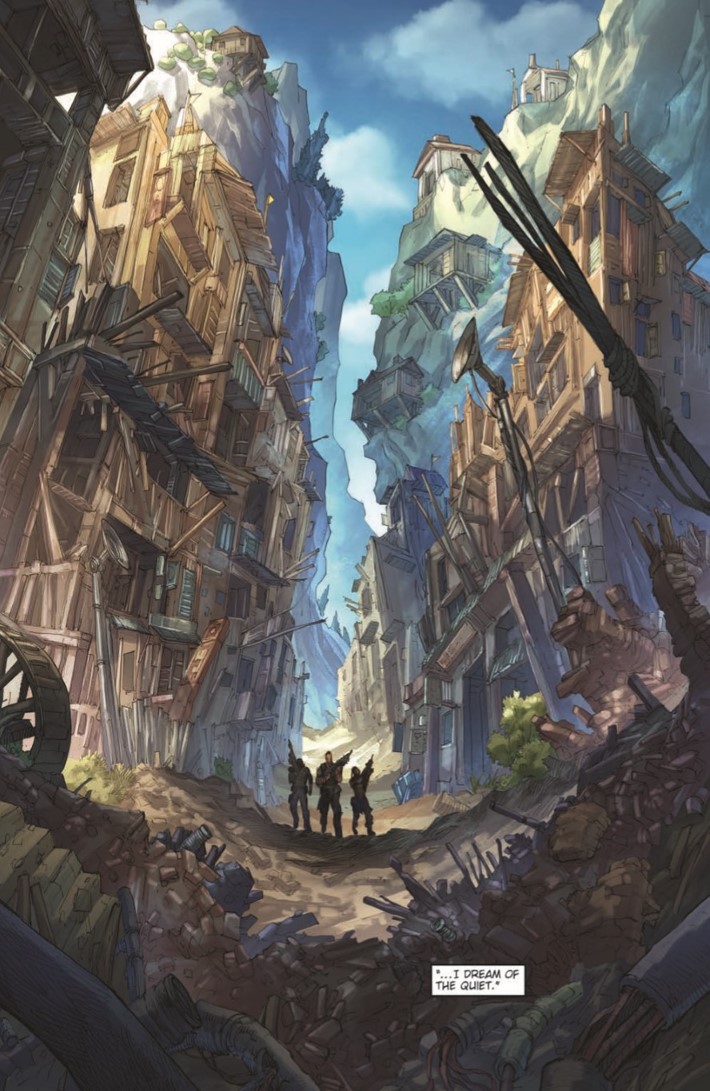 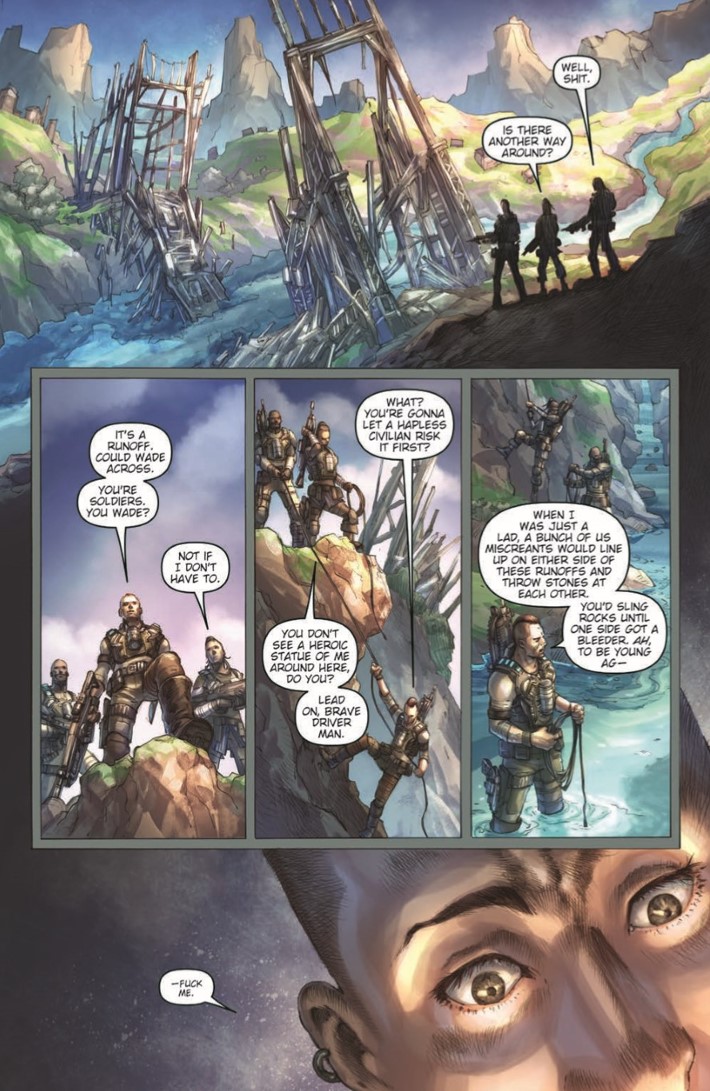 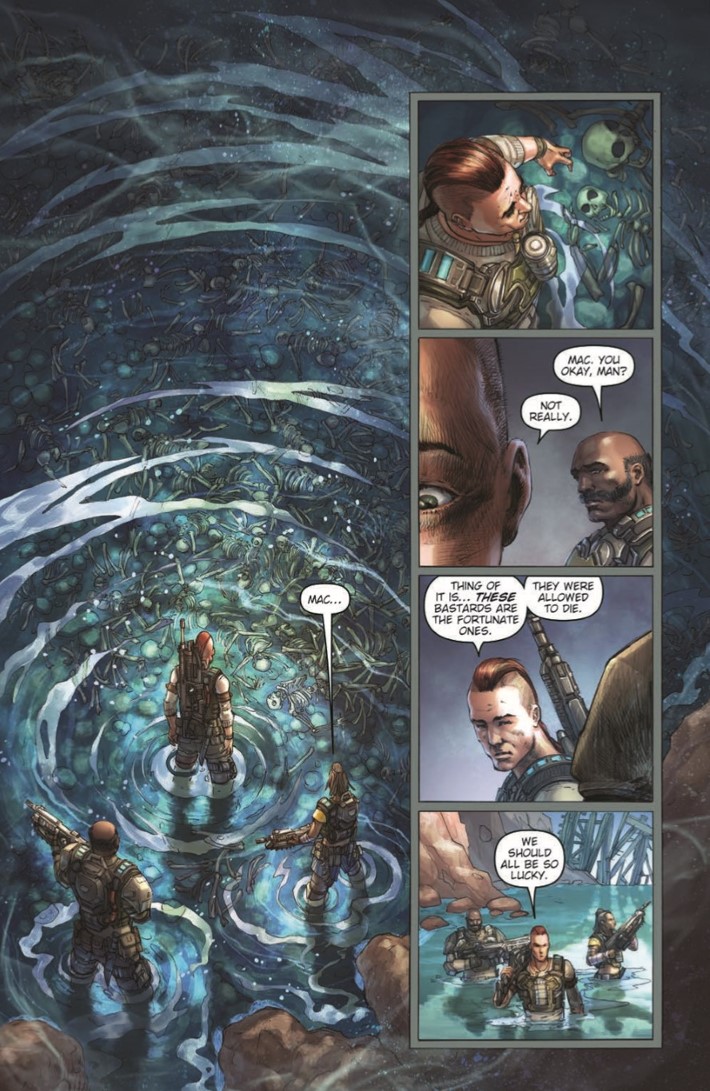 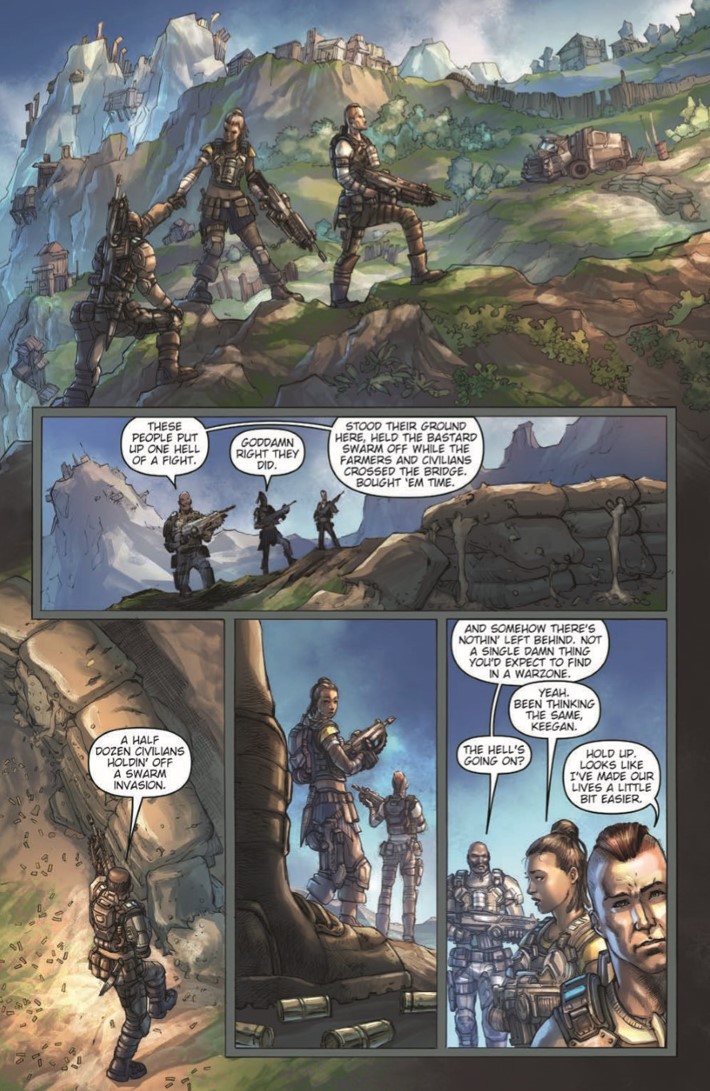