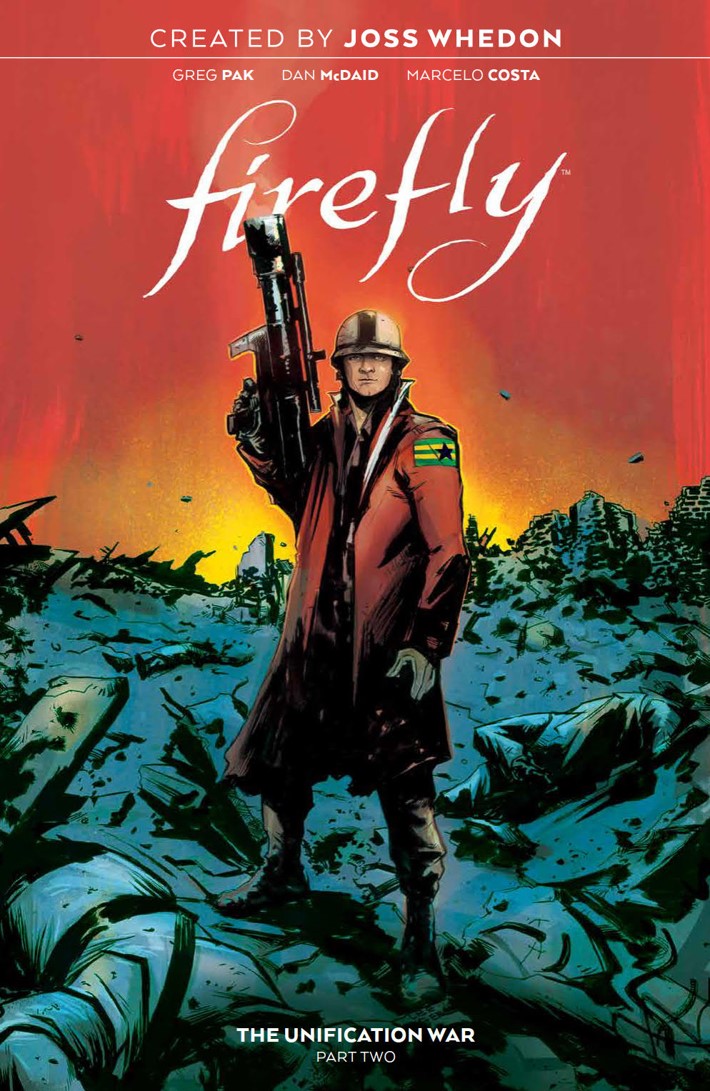 From Joss Whedon (Buffy the Vampire Slayer, Marvel's The Avengers) comes a new era of Firefly, as the definitive story of the Unification War is told at last!

Serenity's crew is divided, as Captain Malcolm "Mal" Reynolds and his First Mate Zoe Washburn are arrested for crimes committed during the Unification War and they each are forced to choose a side. But Mal and Zoe aren't ready to go quietly, and after escaping from the Unificators, bounty hunters sent by the government to bring them to trial, they find themselves stranded on a far flung planet, with nothing but each other—and the memories of their many mistakes—for company.

War can make villains of even the best men, and their quest for redemption will put them at odds with their crew, their family...and each other, forcing them to make a choice: fix the past or fight for the future. 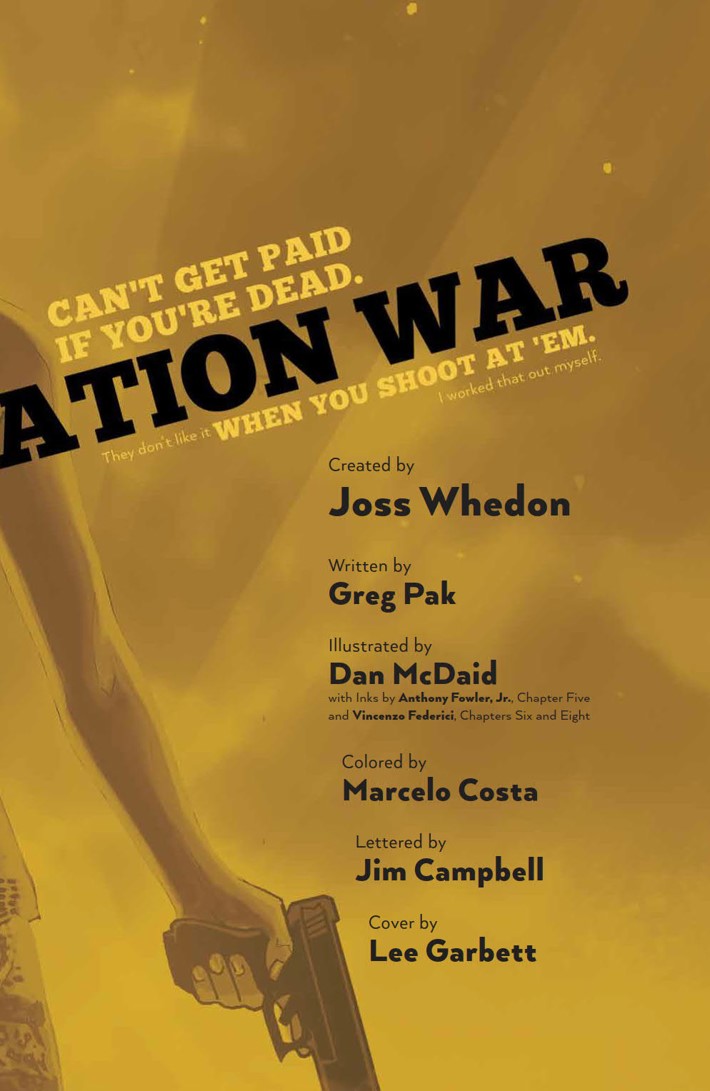 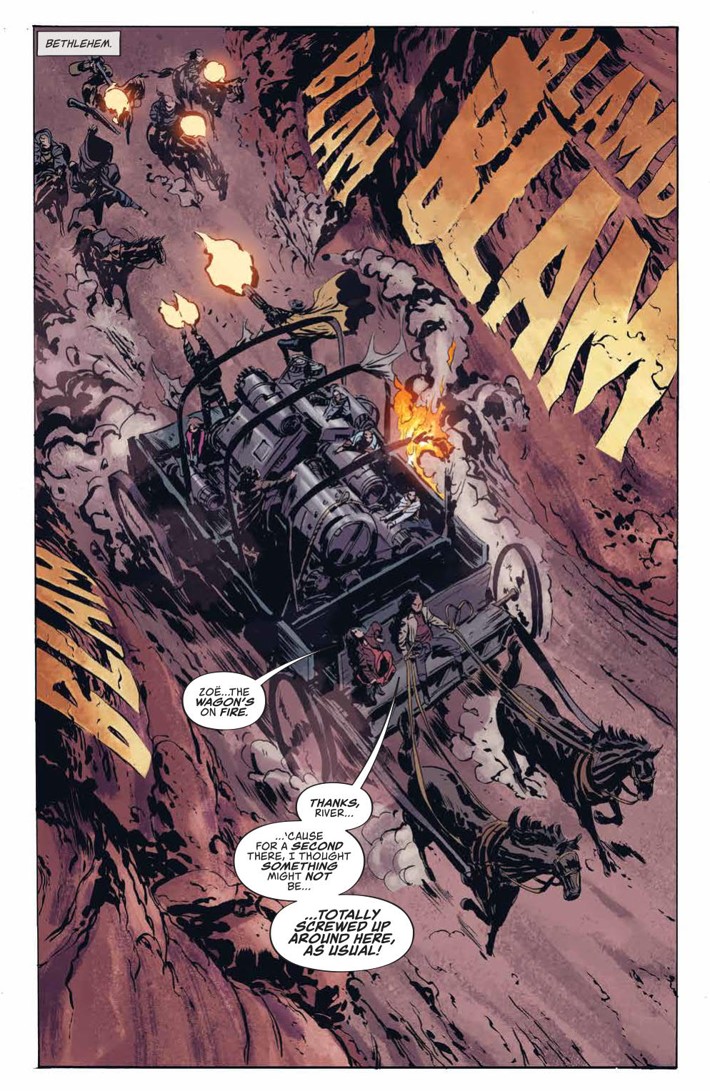 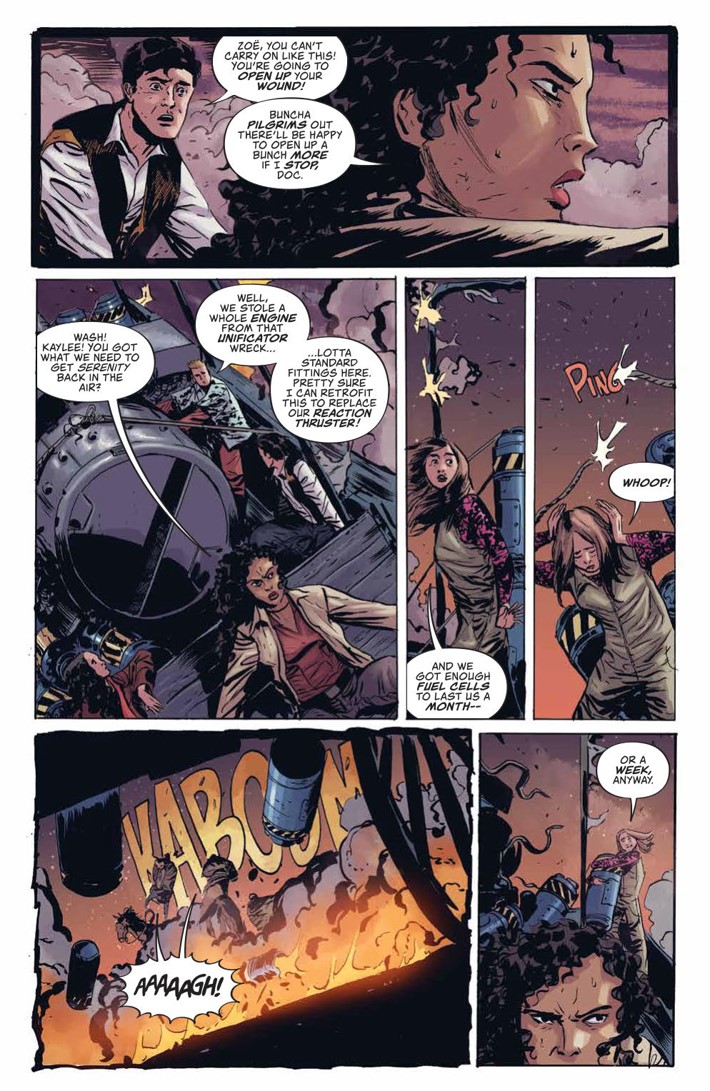 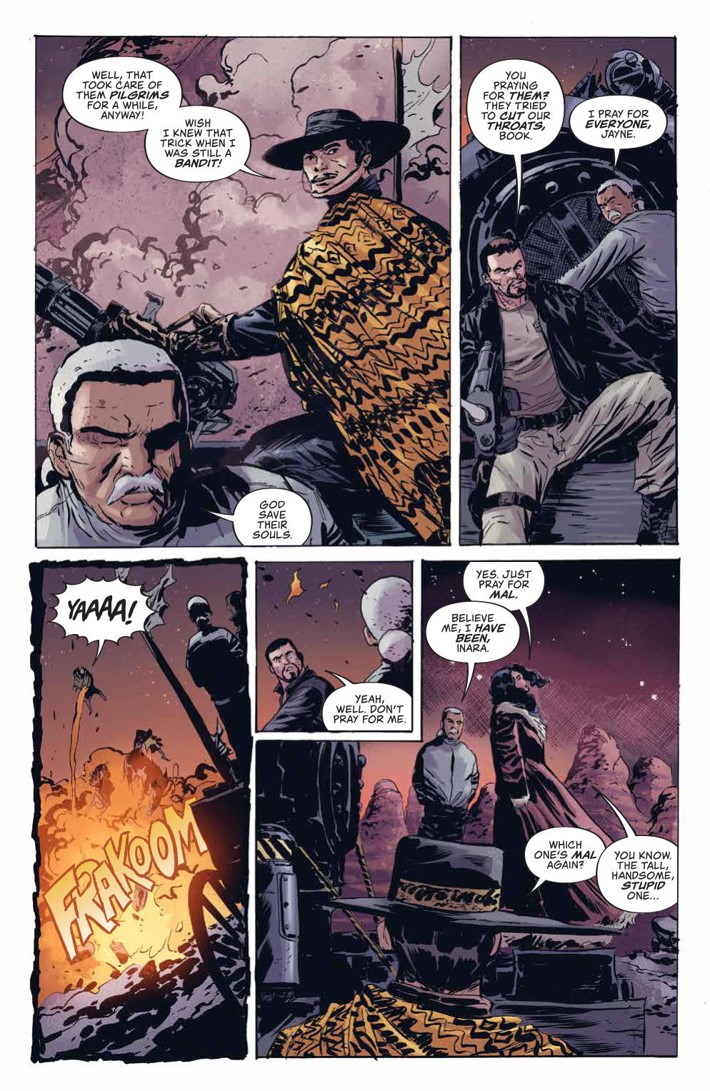 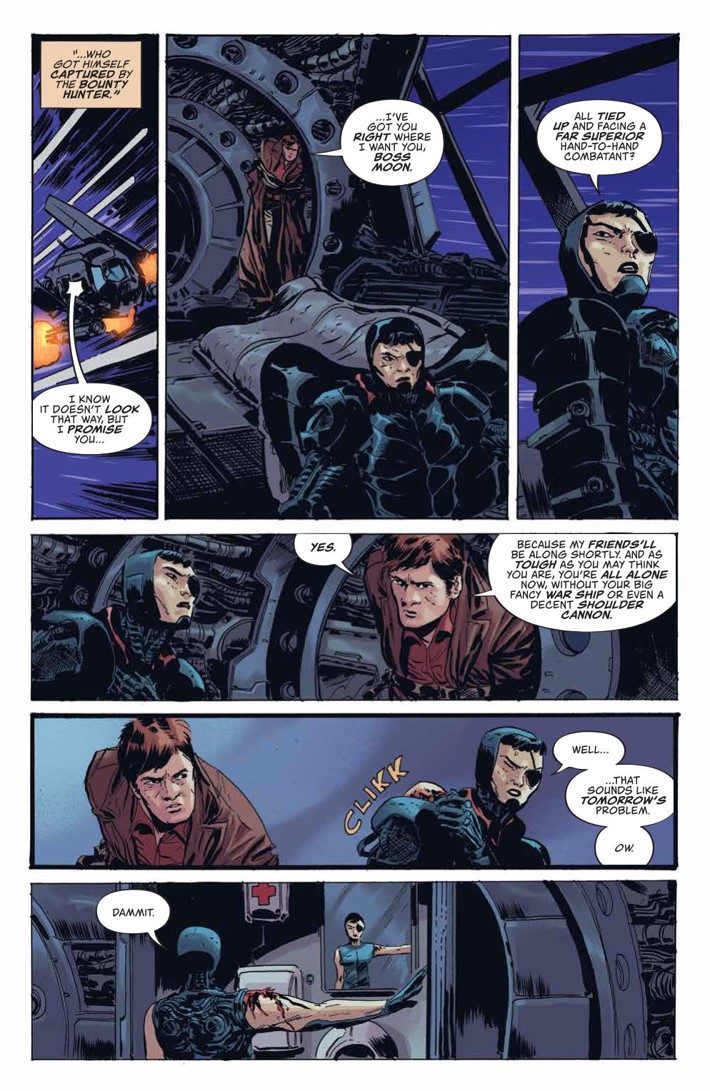 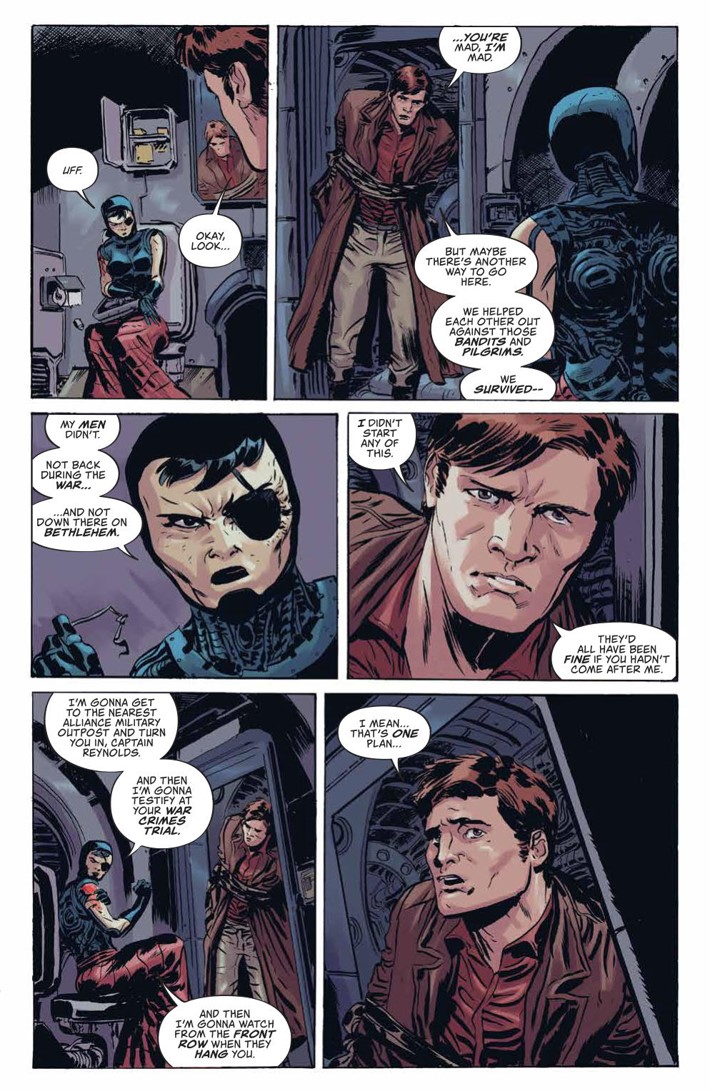 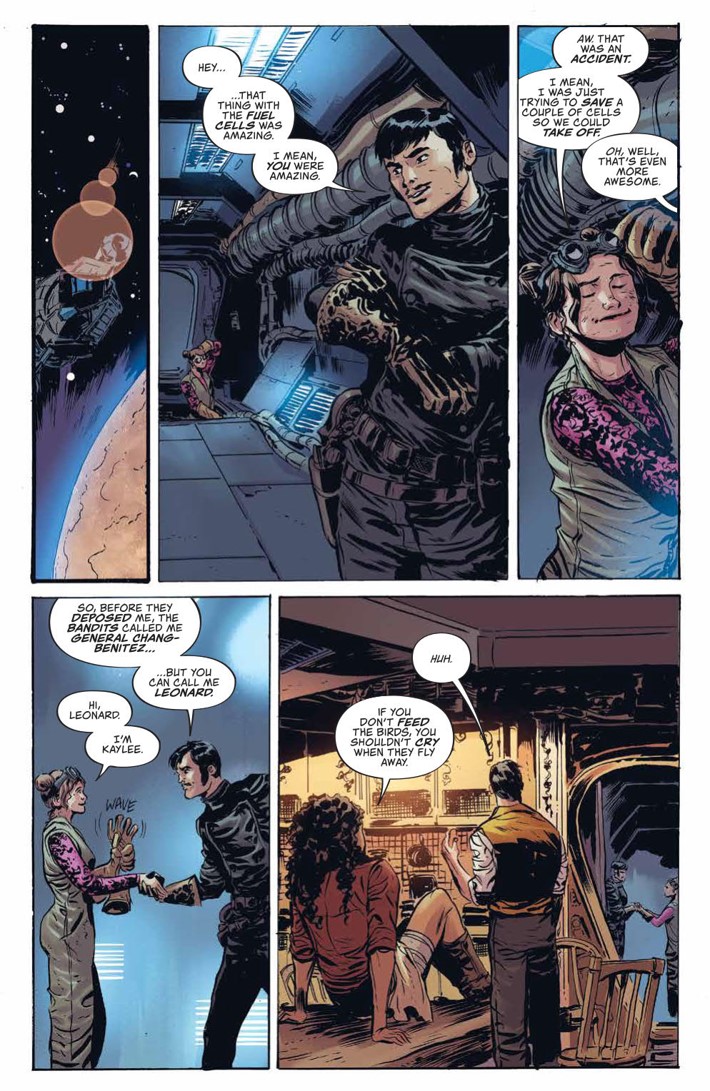 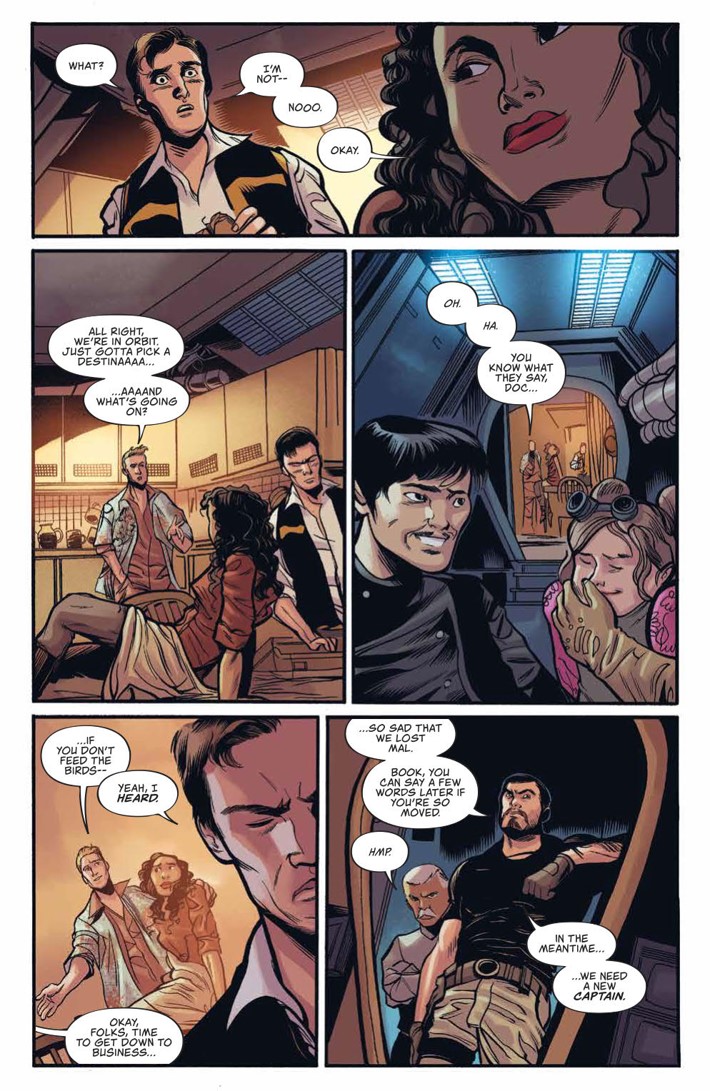 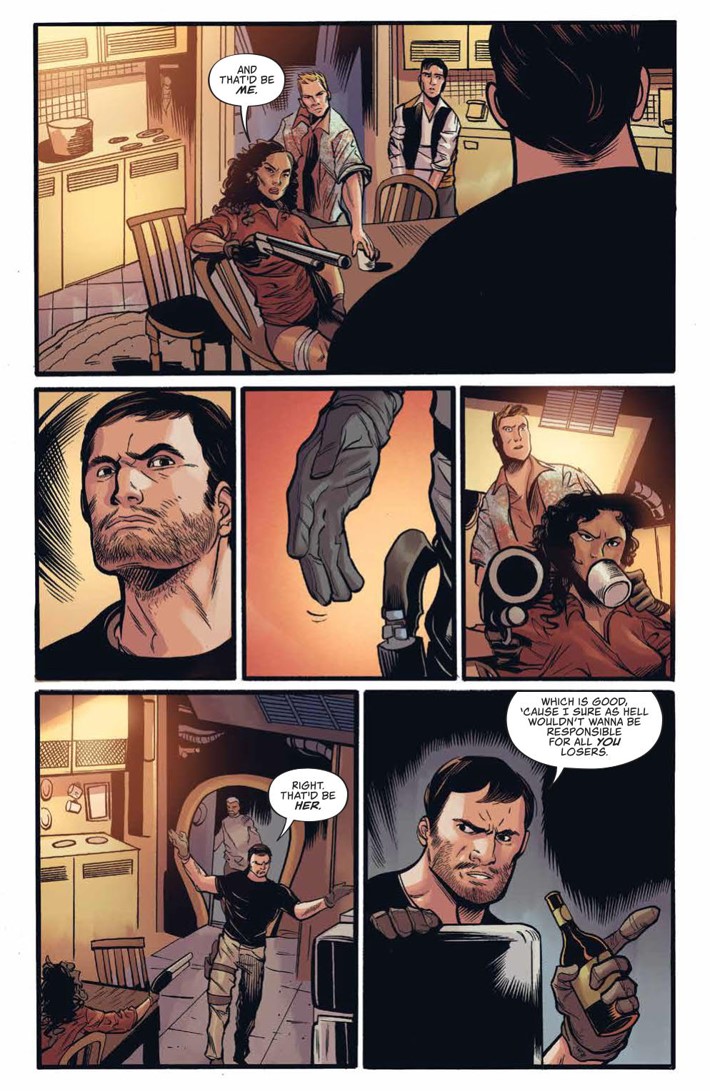 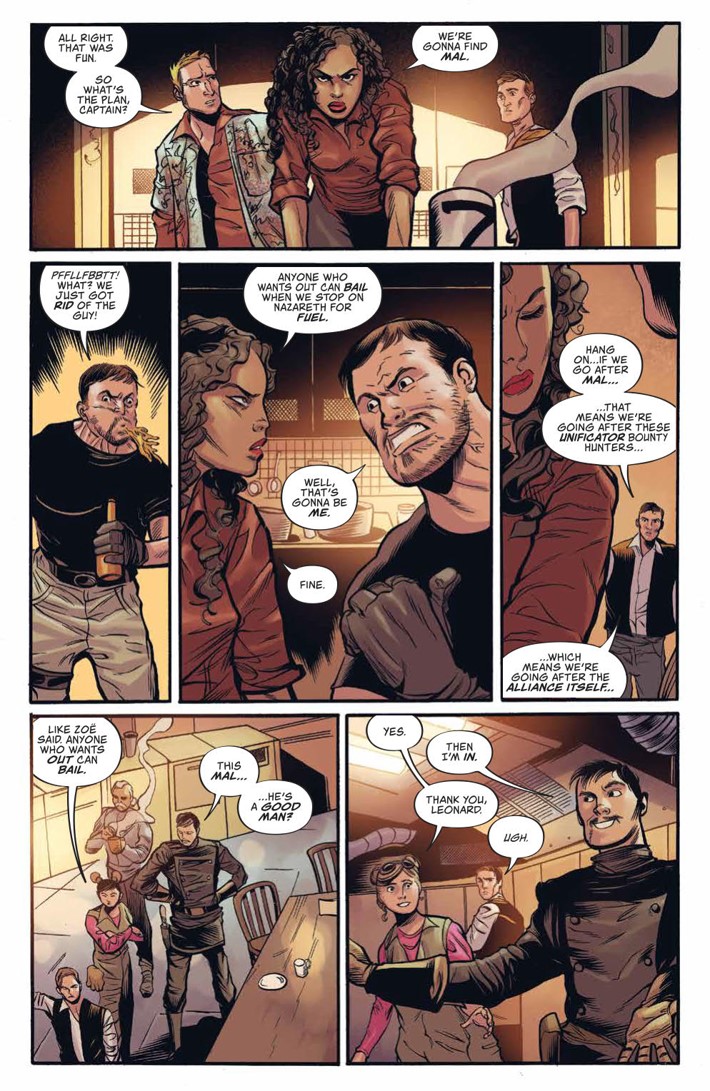 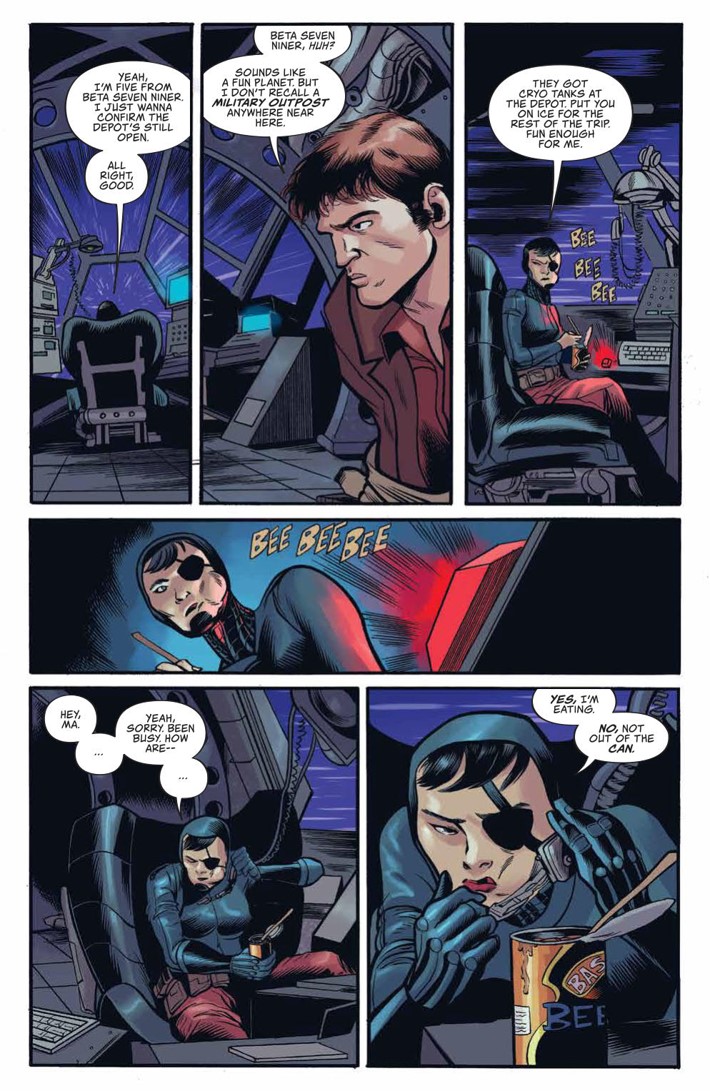 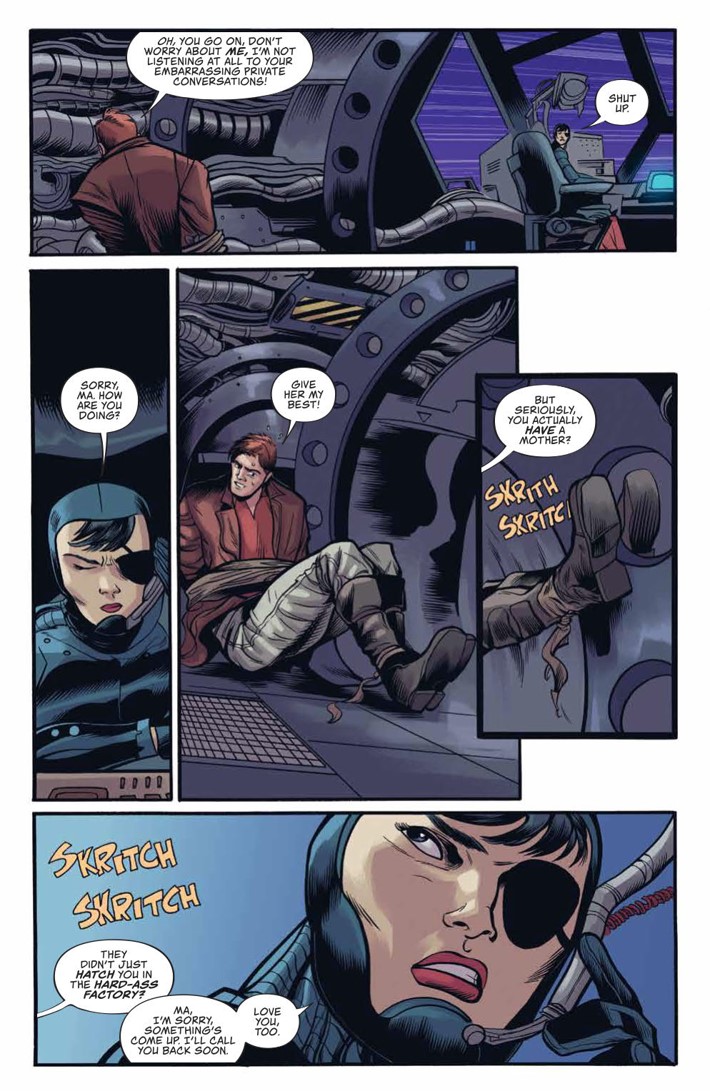 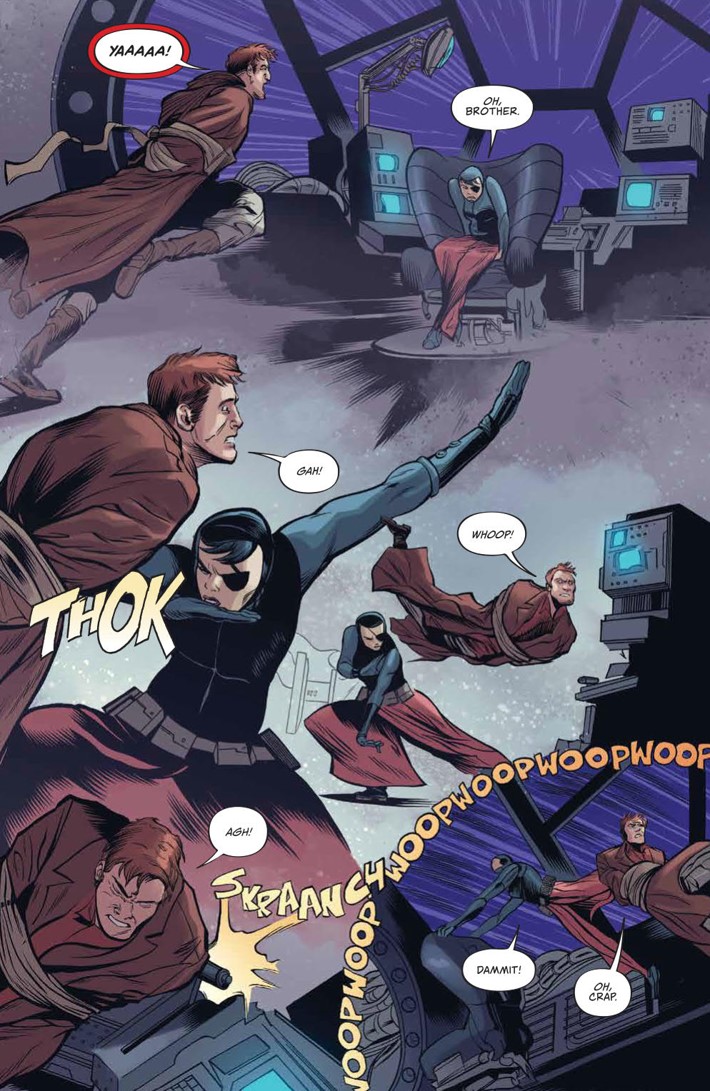 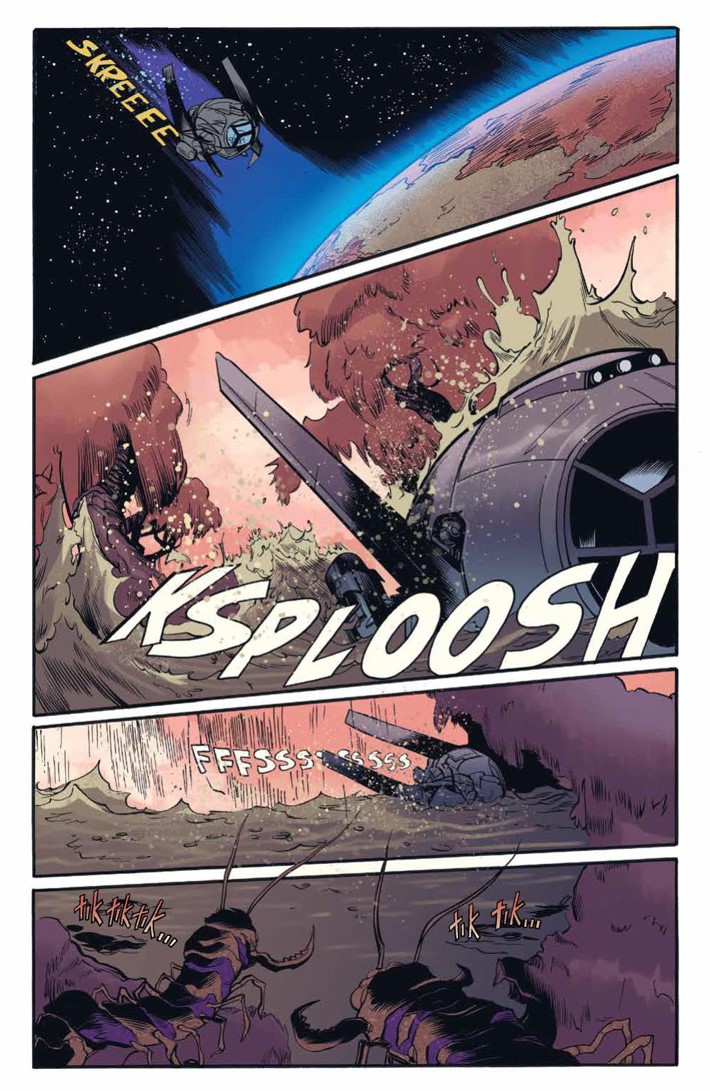