BIG GIRLS cry when their hearts are breaking this August 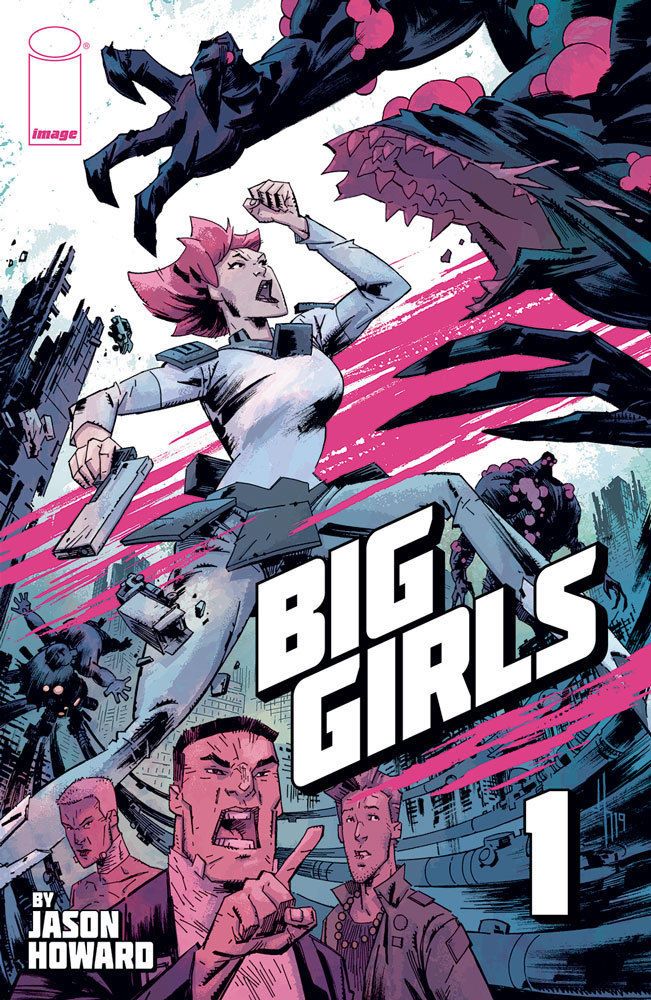 Jason Howard will be writing and drawing BIG GIRLS this August for Image Comics.

When men become giant monsters hellbent on destroying the world, only girls can stop them—Big Girls. Meet Ember—she writes poetry, loves to read, and she's a 300-foot-tall full-time monster killer! She and the other big girls are all that stand in the way of our world's complete annihilation!

In an exclusive scoop on the Big Girls announcement with The Hollywood Reporter, Howard said of the series: "[this is] the perfect comic for both the dynamic sci-fi I like to draw and for my writer side to examine questions of power, inequality and the complexity of growing up."

Featuring the fast-paced action—similar to such films as John Wick and series like Paper Girls—and the bigger than life characters of Godzilla and Pacific Rim, this series is set to be a Summer hit readers won't want to miss.

"Big Girls is next-level science fiction energy from one of the great powerhouses of American comics." —Warren Ellis 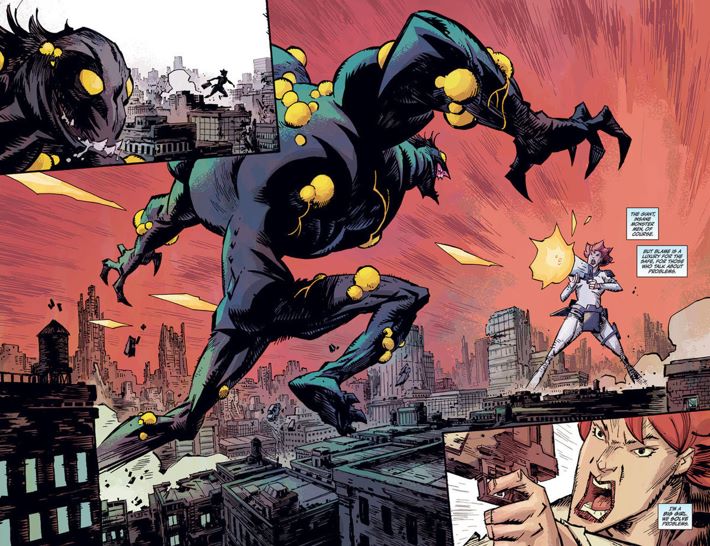 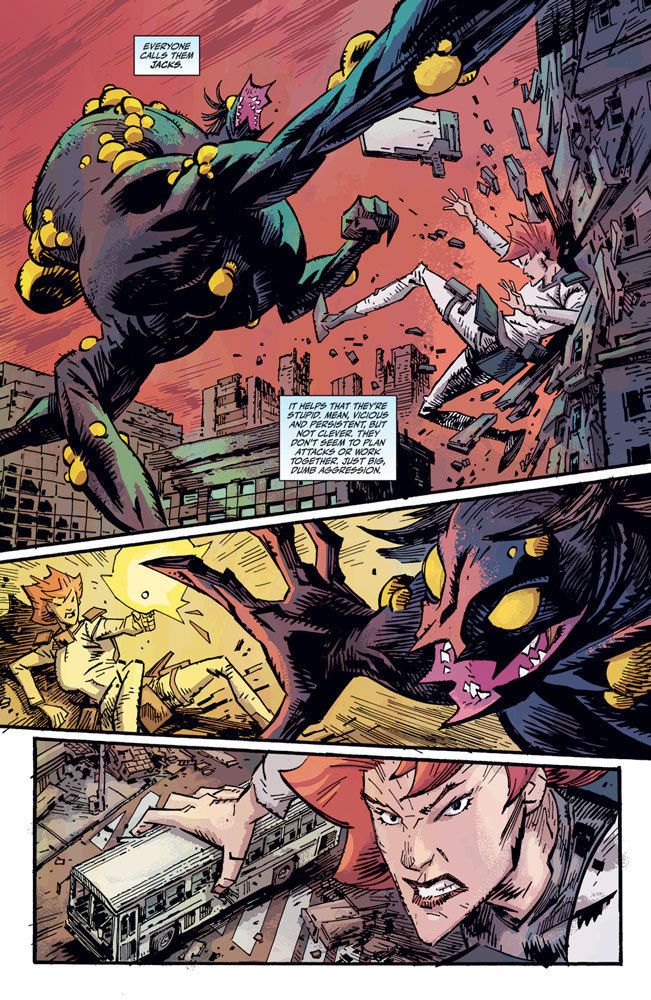 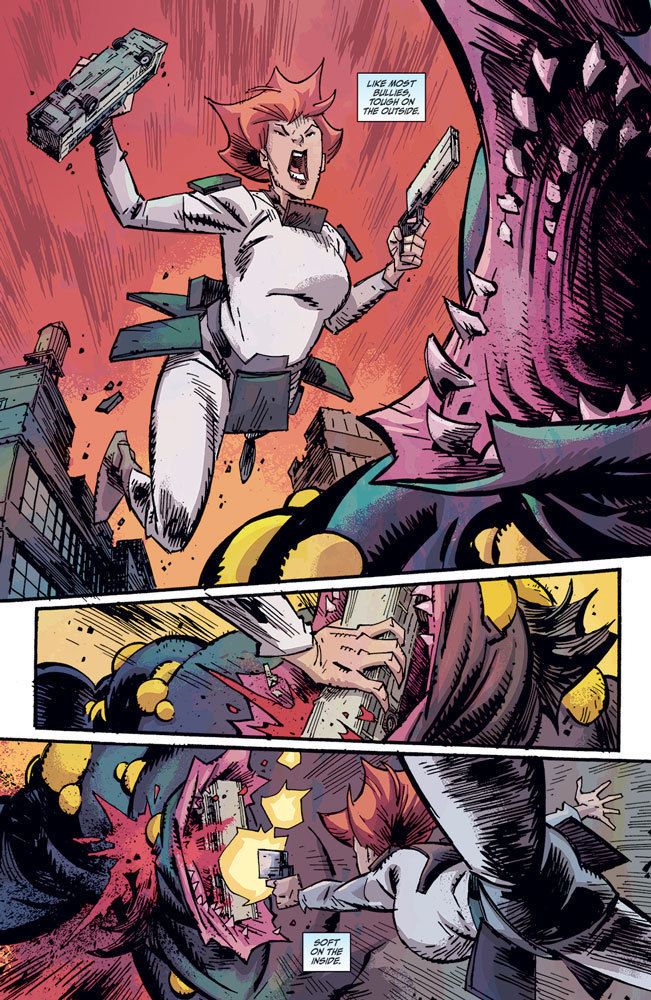 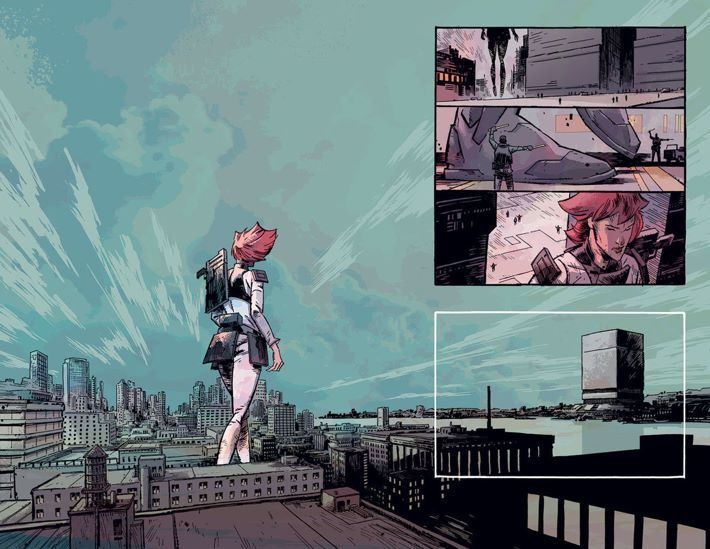