There are no secrets that AVENGERS #29 does not reveal 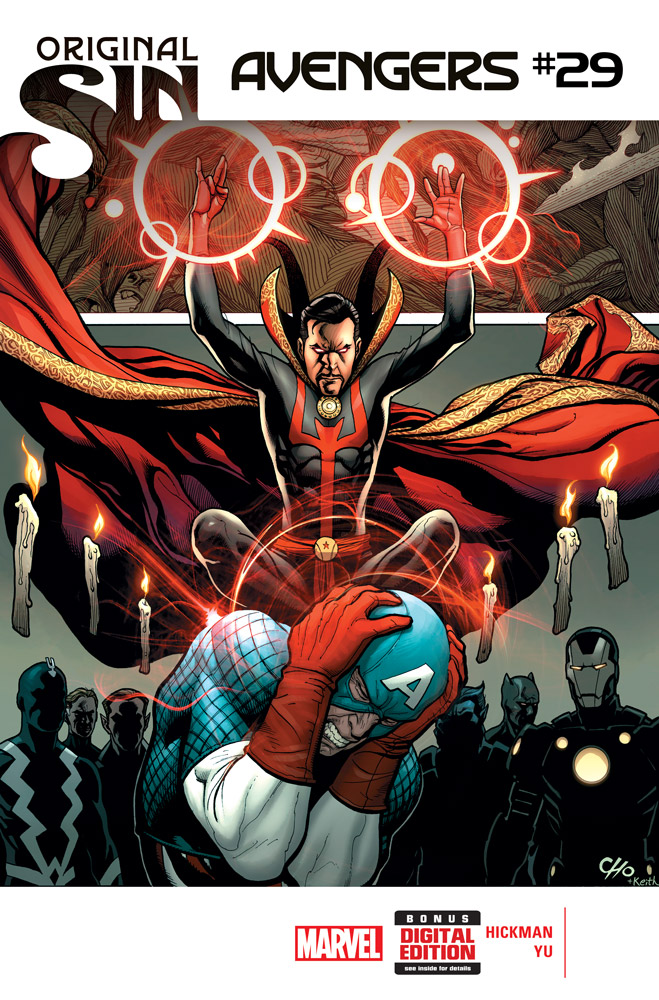 Media Release -- This May, the collision of the Avengers and New Avengers is imminent as treacheries come to light in AVENGERS #29 – an Original Sin tie-in!

They must often change, who would be BATMAN/SUPERMAN

Media Release -- Please note that the contents of BATMAN/SUPERMAN #10 and 11 will have the following changes: 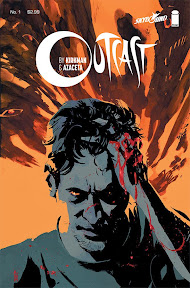 The kind folks at Image Comics have supplied ComicList with their solicitations for comics and other products featured in the April 2014 Previews, scheduled to ship starting June 2014. 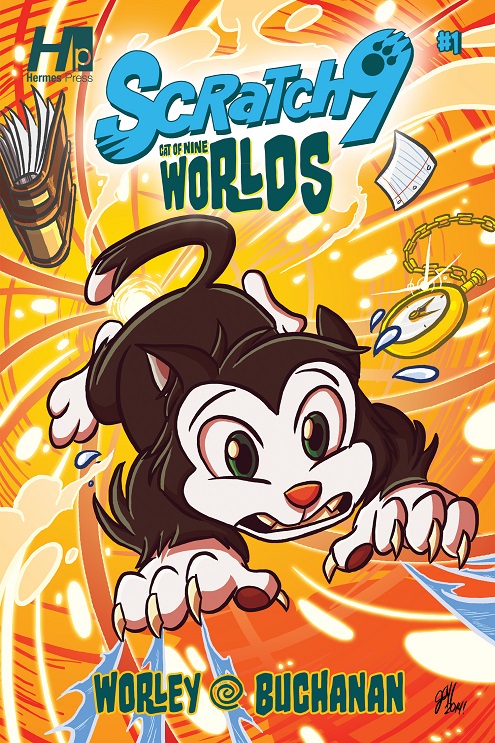 Media Release -- Hermes Press is pleased to announce legendary comics creator Kevin Eastman is lending his considerable talents to the all-ages title "Scratch9". Eastman is providing a variant cover for the first issue of the all-new, monthly adventure series, "Scratch9: Cat of Nine Worlds," which launches in June! 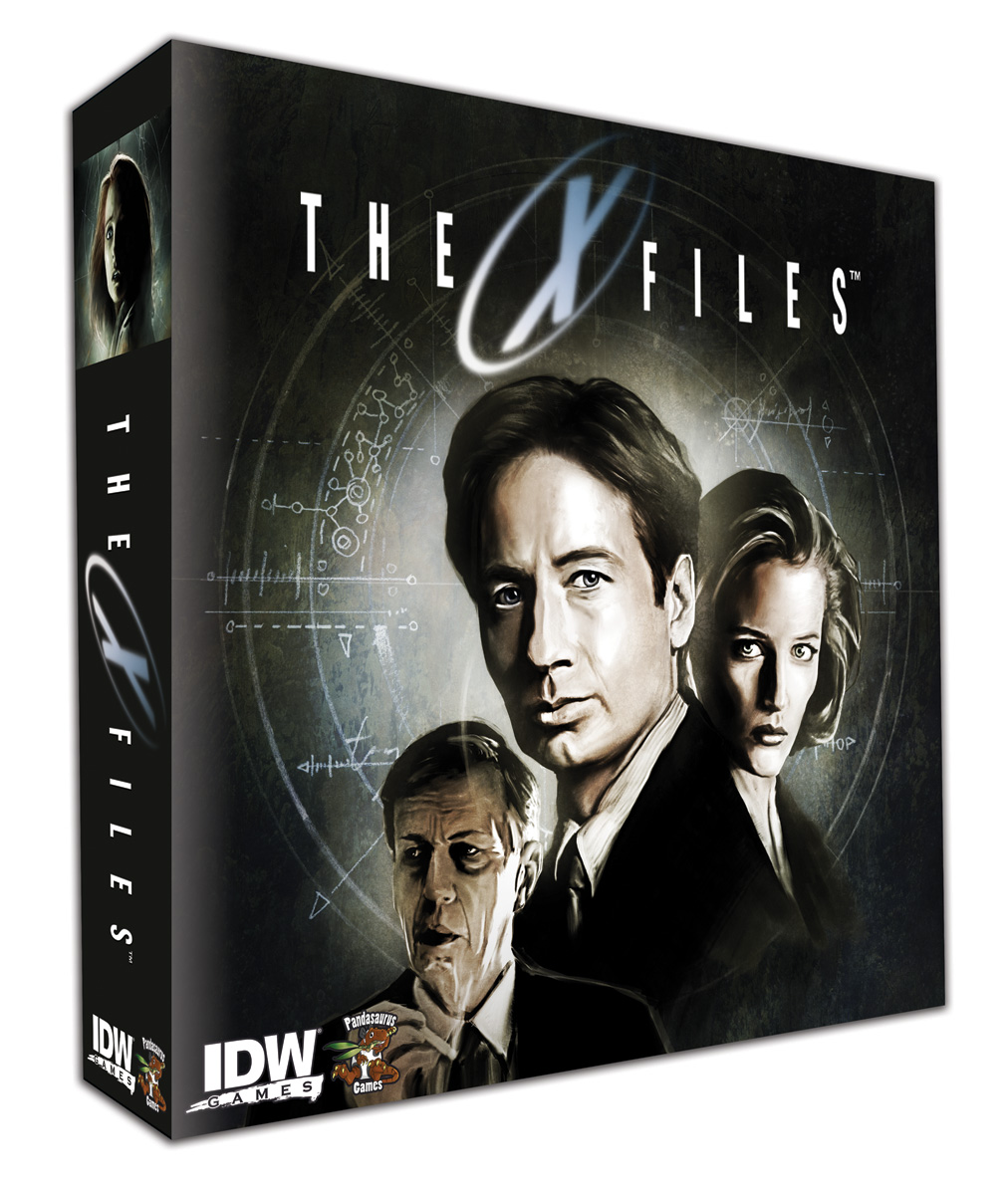 Media Release -- This summer, fans of The X-Files will have a brand-new way to search for the truth, with the release of a brand-new big box board game! Players will get the chance to take on the role of Mulder, Scully, and the X-Files team as they work to uncover global conspiracies and threats while going up against various members of the Syndicate.

List of X-O MANOWAR #25 creators grows by the minute

Media Release -- Before ARMOR HUNTERS strikes this summer, discover the life and times of Valiant's armored champion with an all-star anniversary celebration that's getting bigger by the minute! 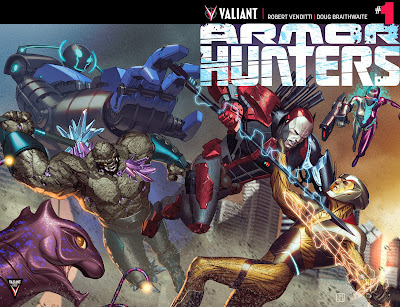 The kind folks at Valiant Entertainment have supplied ComicList with their solicitations for comics and other products featured in the April 2014 Previews, scheduled to ship starting June 2014. 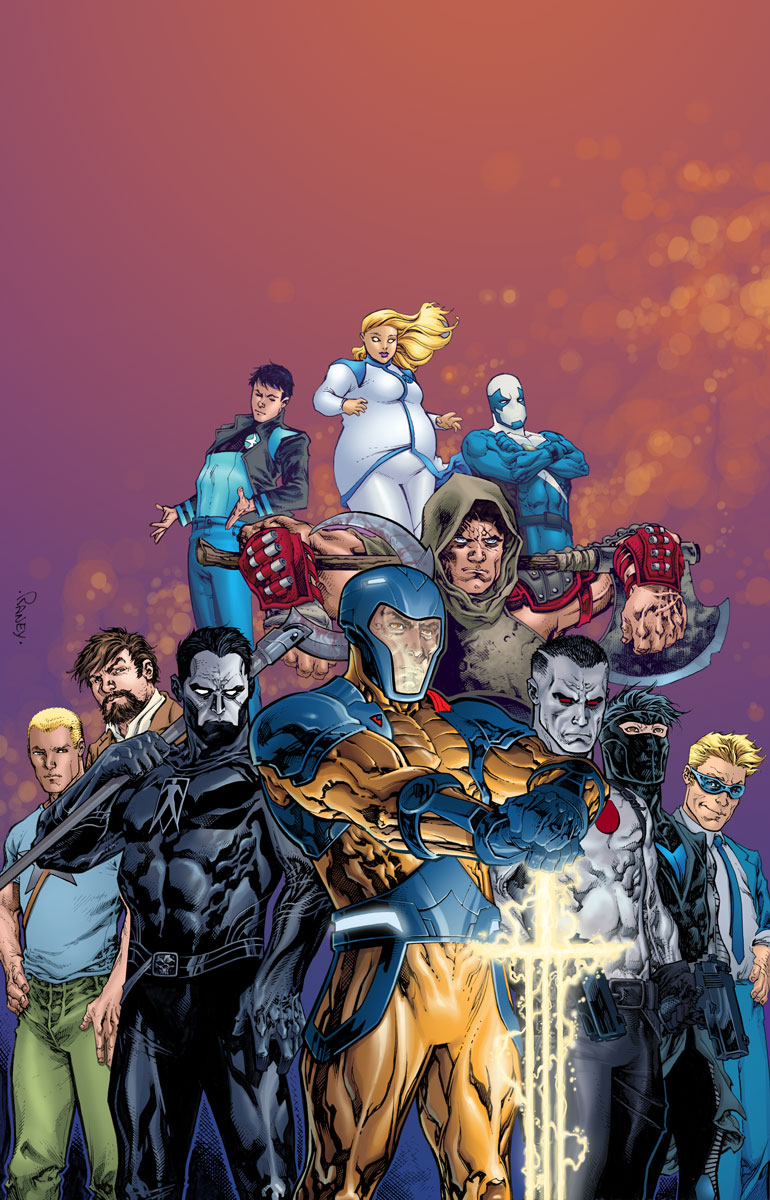 Media Release -- Valiant Entertainment is proud to announce that it has partnered with Catalyst Game Labs to produce role-playing and tabletop games featuring Valiant's award-winning library of comic book superheroes. The partnership will lead off in mid-2014 with the release of the Valiant Universe RPG—Valiant's first-ever role-playing game, designed for the Cue System (the Origins and ENnie awards-nominated system first published in Catalyst's 1950s Rockets/Rayguns/Robots RPG, Cosmic Patrol). Subsequent releases, spotlighting a wide array of Valiant properties, will follow in 2015 and beyond.